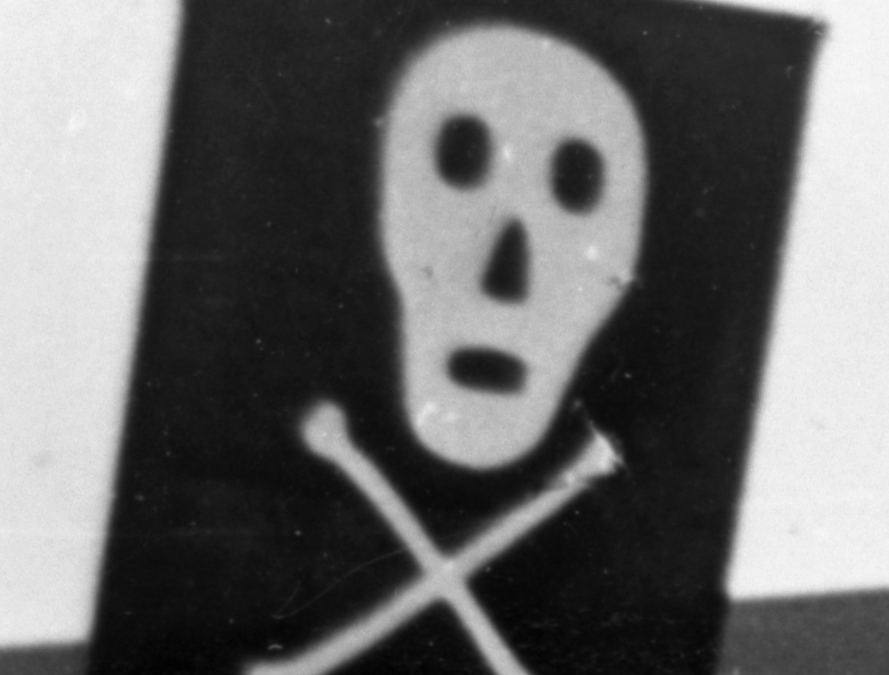 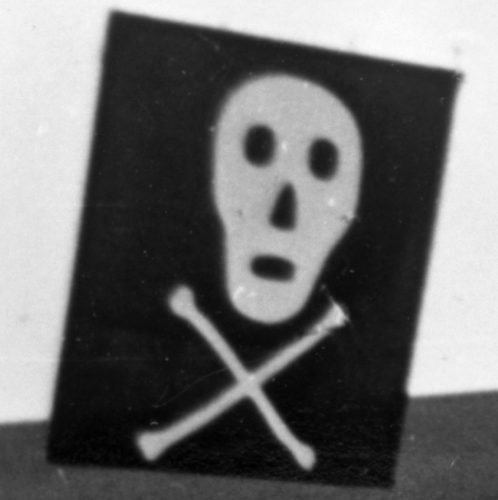 Lately, I have been digging deep into the history of perhaps the most notorious pirate ever to terrorize the Straits of Florida. The pirate, Black Caesar, has a long and complicated Florida history. His extraordinary legend spans four centuries. What complicates the story is not just its wilder-than-usual piratical claims and the length of time over which his story unfolds, but the number of characters who have been linked to the infamous name.

Until recently, I was aware of only two versions of the pirate said to have ruled over the Florida Reef, an African chieftain who arrived at Elliott Key in the 18th Century and the Haitian-born slave Henri Caesar who arrived circa 1805. But, that is the thing about research; the more you dig, the more you find. A third version of the dreaded pirate was discovered in an article printed in the Miami Daily News on April 5, 1936.

The story was written by Bruce L. Henry, a staff writer. According to his account, this new version of the pirate’s story reveals he operated from the popular Elliott Key lair in the late 16th Century. This is well over 100 years before the arrival of the generally accepted origin story of the African chieftain who, in most instances, is credited as being the original Black Caesar.

This 16th Century version of the pirate, according to the story’s writer, was neither African nor Haitian, but someone enslaved aboard a Spanish man-o-war who escaped when the ship was destroyed during a hurricane. Described as being of “unusual intelligence,” Black Caesar and other survivors worked to build a ship from the remains of the Spanish shipwreck.

Once the band of survivors had crafted a ship, they set out on a life of piracy. Black Caesar rose to power at Elliott Key and lorded over “… a colony of pirates and captives who looked up to him as an emperor; serving either through admiration or fear.”

This early version of the pirate also utilized Black Caesars Rock, as every version of Black Caesar did. According to the 1936 article, steps had been cut from the coral rock that led nine feet below the surface of Caesars Creek, the channel flowing between Elliott and Old Rhodes keys. There, an iron ring was hammered into the substrate and employed to help hide the telltale sign of a pirate mast sticking up from behind the low-lying island. Henry wrote, “By caulking the decks and hatchways of his war vessel he could have run a rope through the eyebolt, fastened the other end to the ship’s mast, and used the leverage thus obtained to pull the boat to its side… effectively hiding it from passing vessels in the ocean beyond.”

According to the story, a segment of local historians considered this early version of Black Caesar to be a descendent of the Portuguese navigator Jose de Castro. Whoever he was or was not, based on all available recitations of the many stories about the pirate, Black Caesar seems more like a spirit and less like a physical being—at least as far as his piratical manifestations.

How else would such a successful pirate manage to leave such a delible footprint? It would also go a long way toward explaining how three different pirates bearing the same name and who allegedly inhabited the island over the course of four centuries share not just essentially identical stories but what has been described time and time again as a single persona.