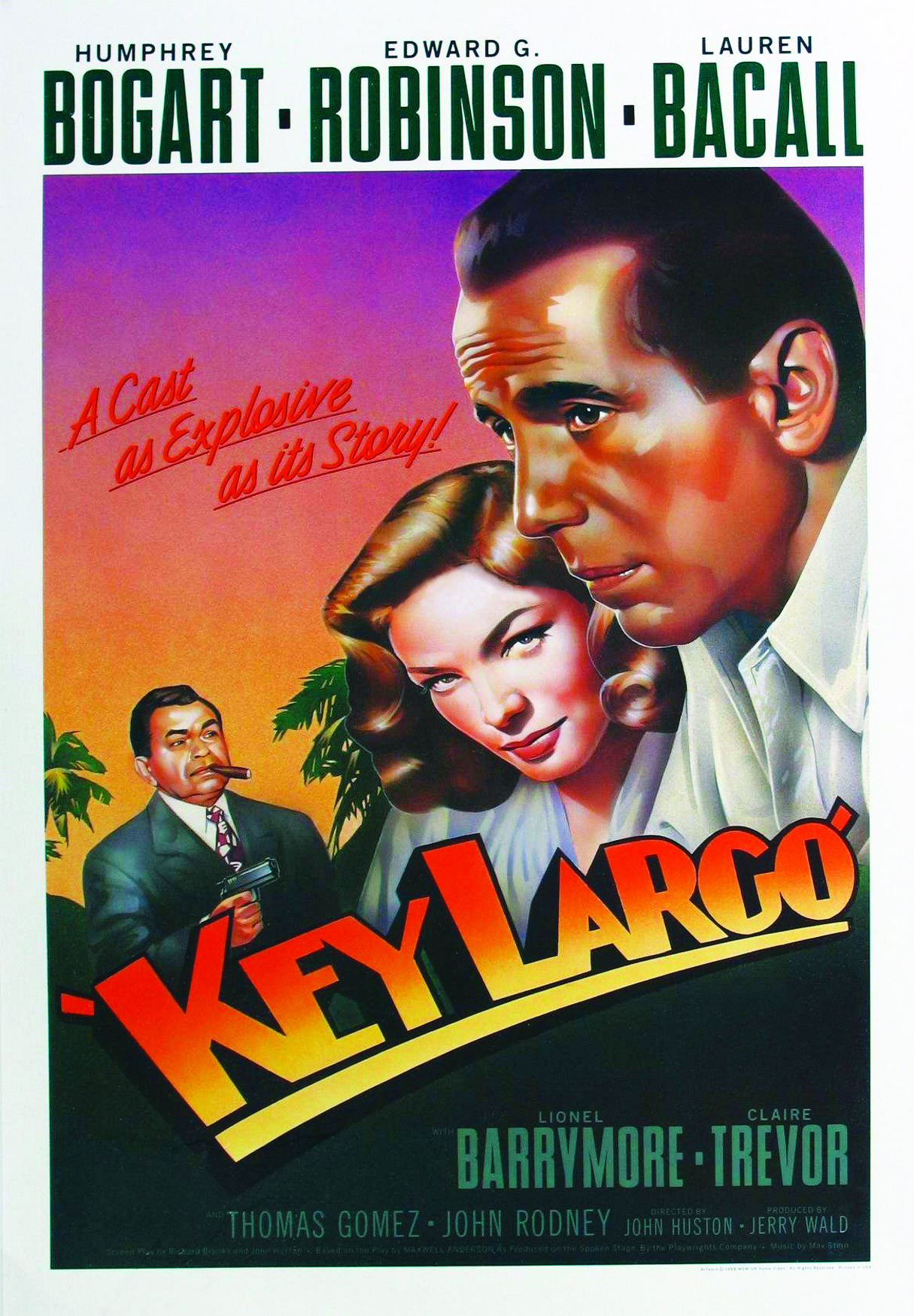 Starting Thursday, Feb. 2, Keys History & Discovery Center in Islamorada will host a weekly matinee featuring movies and documentaries made in and/or about the Keys, as well as movies of other topics of interest. Movie start time is 2 p.m. Free for members, non-members is $5. For an additional $6, non-members can arrive early and enjoy the museum’s many exhibits. The Discovery Center is located at MM 82, on the property of the Islander Resort.

Feb. 2: Beneath the 12 Mile Reef. In this 1953 film, some of which was shot on location in Key West, Mike Petrakis and his brother Tony (Robert Wagner) are a Greek father and son partners who dive for sponges off the coast of Florida. When they are robbed by crooks, Mike decides to take his men to the dangerous 12-mile reef to dive for more sponges. Mike suffers a fatal accident when he falls from the reef, leaving Tony to run the business. Not rated. 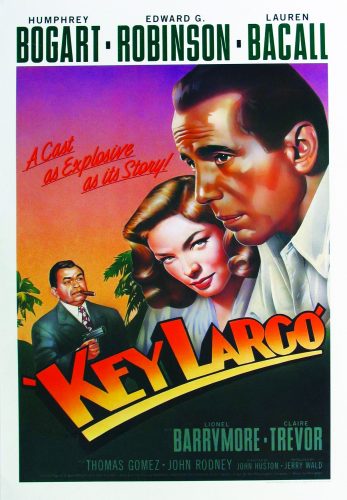 Feb. 9: Key Largo. A hurricane swells outside, but it’s nothing compared to the storm within the hotel at Key Largo. There, sadistic mobster Johnny Rocco (Edward G. Robinson) holes up – and holds at gunpoint hotel owner Nora Temple (Lauren Bacall), her invalid father-in-law (Lionel Barrymore) and ex-GI Frank McCloud (Humphrey Bogart). Released in 1948, this movie was not actually shot in Key Largo. Not rated.[divider] 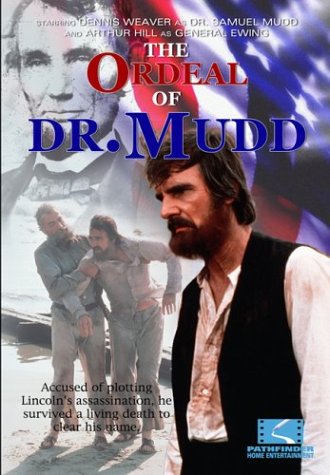 Feb. 16: The Ordeal of Dr. Mudd. Dr. Samuel Mudd, played by Dennis Weaver, is the Maryland physician condemned to prison in the Dry Tortugas in 1865 after unwittingly aiding in John Wilkes Booth’s escape following Lincoln’s assassination by setting Booth’s broken leg, and several years later was pardoned by President Andrew Johnson for his work during an epidemic at the prison. Released in 1980, the movie is not rated.[divider] 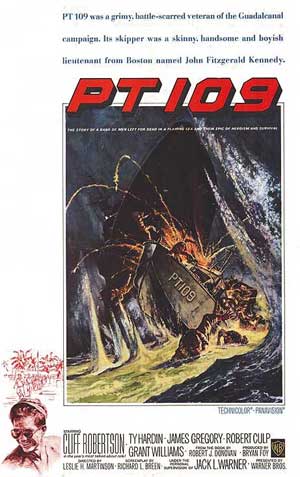 Feb. 23: PT 109. In this movie, shot on location on what is now Little Palm Island, Cliff Robertson stars as John F. Kennedy. The movie tells the tales of Kennedy’s wartime exploits as a skipper of a PT boat in the Solomon Islands. The assignment: harass the enemy and buy time for a U.S. Navy still on the drawing boards. In August 1945, Kennedy’s PT 109 was sliced in half by a Japanese destroyer and he led his surviving crew to danger to triumphant. Released in 1963, this film is not rated.[divider]

March 2: Wind Across the Everglades. Released in 1958, this is a story of a game warden, played by Christopher Plummer, who takes on a band of bird poachers deep in the Florida Everglades. The lead poacher, Cottonwood is played by Burl Ives. Not rated.[divider] 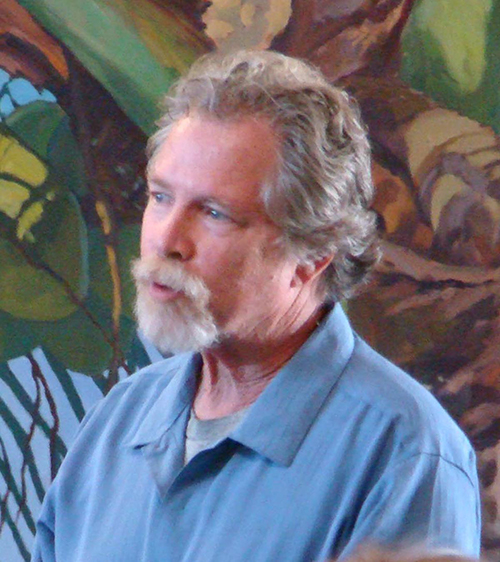 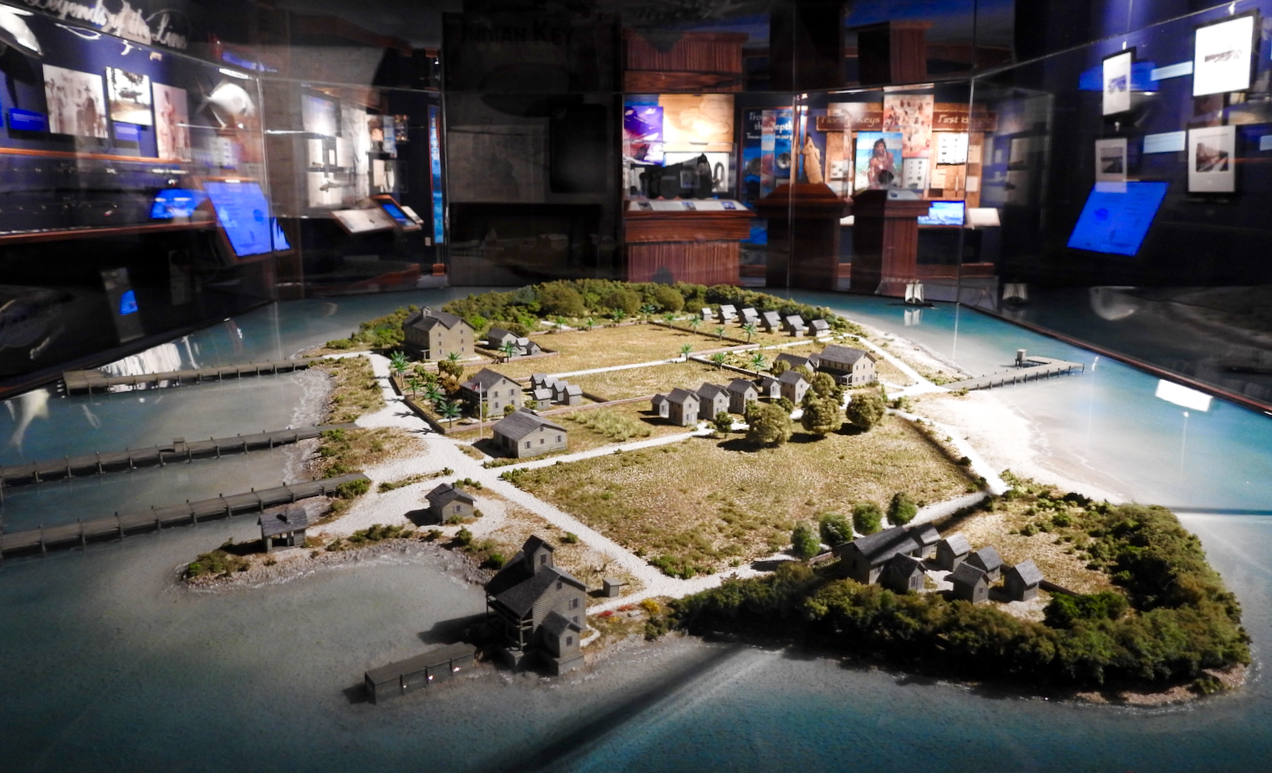 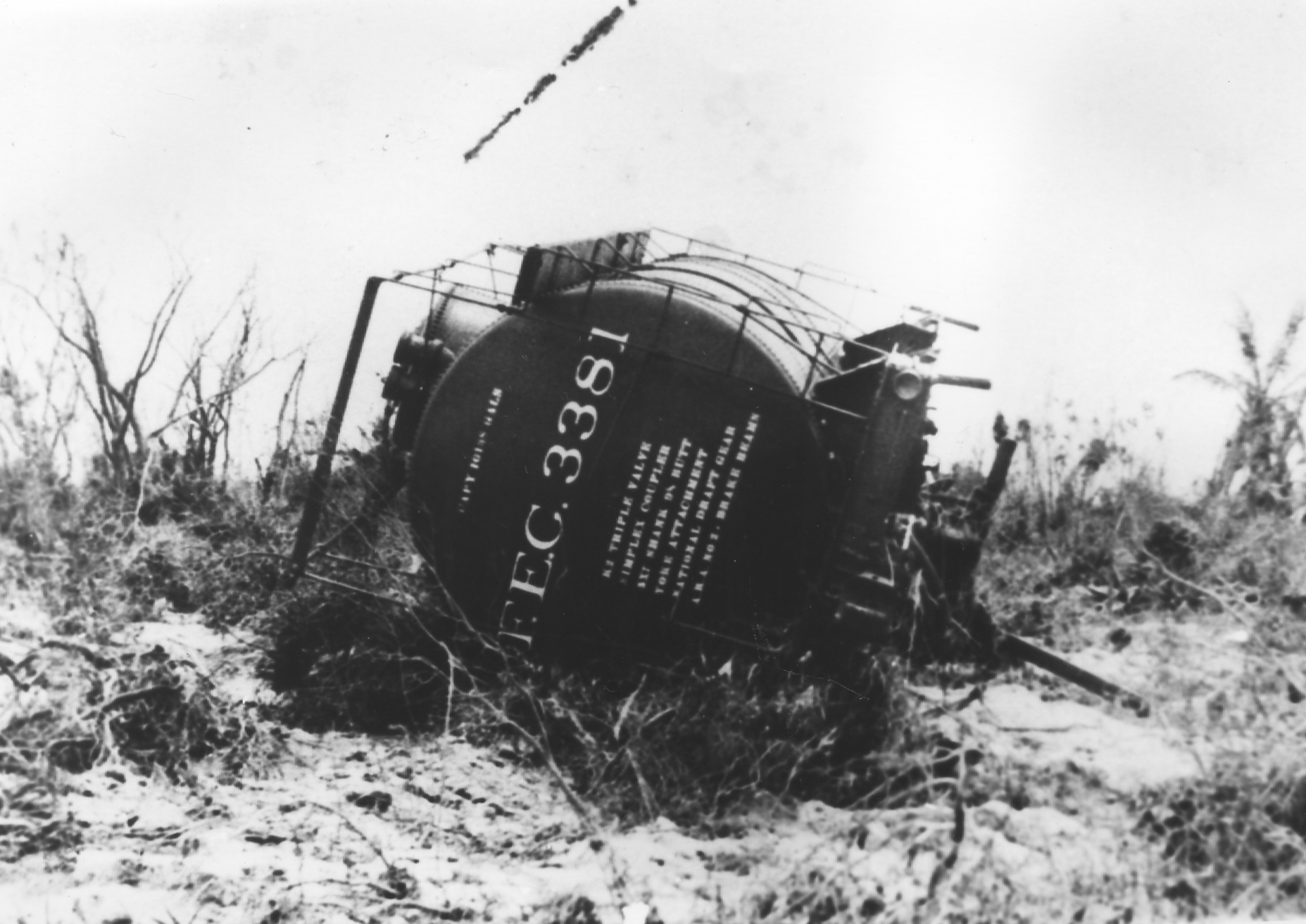