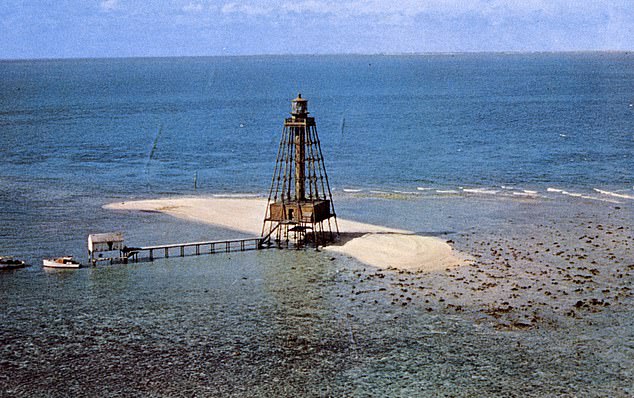 From Hurricanes to Avocadoes 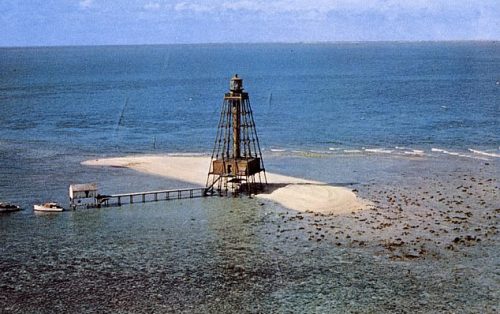 Hurricane season runs from June 1 through November 30. It is almost over, again. While hurricanes have historically appeared before June 1, November hurricanes are rare occurrences. Fifty-eight November hurricanes have been recorded from 1851-2015, or about one hurricane every three years. Of those 58 storms, only five made landfall in the United States.
Hurricane Kate, a Category 3 storm that came ashore near the Florida panhandle on November 21, 1985, was the latest a hurricane has struck the U.S. mainland. June and July are not the most active months of hurricane season, but they have certainly manifested their fair share of storms. A May hurricane is not unheard of, either.
When the waters have really heated up to their summer hottest, August and September represents the heart of the hurricane season. October can be busy, too. Some hurricanes leave more significant impacts than others. The October 1846 Great Havana Hurricane was a devastating storm thought to have reached Category 5 status when it roared over Cuba. It was one of the most powerful hurricanes ever to strike Key West. Of the island’s 600 homes, only six were left undamaged by the storm.
The hurricane also destroyed two lighthouses. The Key West Lighthouse and the keeper’s quarters were demolished, and a sand beach washed up in their place. A few miles southwest, the Sand Key Lighthouse and its keeper’s quarters were completely washed away, as was the small spit of land on which the 70-foot conical brick tower had been built. In 1853, the light would be rebuilt in a much sturdier fashion. The Sand Key Lighthouse, like the lights at Carysfort Reef and Sombrero Key (Dry Bank), was of a screw-pile design.
An interesting event relating to the Sand Key Lighthouse helps to show how history can be muddied by casual study. As reported on February 6, 1858, “A stampede of fifteen slaves occurred from Key West on the night of the sixth. A small sailboat, belonging to Sand Key Lighthouse with a months supply of provisions for the keeper and his assistants on board was taken by the negroes, and in it they were able to elude their pursuers. It is thought they have gone to Nassau.”
It would have been a packed boat between the supplies and the 15 people on board the vessel. Some versions of this story that appeared in newspaper print had the number of people who took the sailboat significantly higher at 44. While a more dramatic number, the small boat would not have accommodated that many people. Those writers telling stories based on one source help to propagate this kind of inaccurate history.
The height of the Sand Key Lighthouse is another example of bad information being passed around. For the casual researcher who relies on sources like Wikipedia, the lighthouse stands 109 feet tall. The focal plane of the light is 109 feet. The focal plane is the distance between the mean surface of the water and the flashing light. The actual height of the lighthouse, from the Atlantic floor to the tip-top, is 132 feet. This does not take into account the ten feet of support beams driven into the ocean substrate anchoring the structure.
Another example of this kind of casual reporting presented itself recently and came in the form of a long-necked avocado. In the United States, Persea americana is commonly referred to as the Russell avocado. For those conducting casual research, this variety of avocado is said to have originated in the Islamorada area of the Florida Keys. That story is routinely propagated. Like the Key lime tree, the Russell avocado is often presented as a native fruit tree.
Unlike the Key lime that originated from Southeast Asia and was introduced to the New World by early Spanish explorers, Persea americana is a West Indian fruit tree. Just as pioneer families introduced themselves to the Florida Keys from other countries or other areas of the United States, the tree was introduced to Upper Matecumbe Key when John Russell planted a seed from a Cuban avocado tree in 1880.
has been added to the cart. View Cart
mrkeroppi