Keys Historian Brad Bertelli has been named curator of the Florida Keys History and Discovery Foundation. The well-known writer, author and tour guide will be responsible for collecting, cataloging and preserving historical photos, maps, documents and other materials deeded over the foundation and used in the foundation’s exhibits. 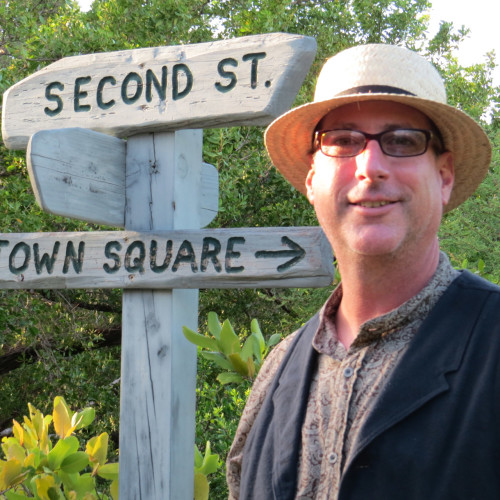 Foundation President Richard Russell said, “This is a major appointment for the foundation.  Brad has emerged as one of the most prolific and knowledgeable historians about the Upper Keys. He is closely associated with Jerry Wilkinson and serves as vice-president of the Historical Preservation Society of the Upper Keys. Brad is already proving to be invaluable in helping us locate historical materials that can be used in future exhibits. He is a key part of our effort to help preserve the unique collections of local residents and historians.”

Director George Hertel said, “Brad is an amazing asset to our rapidly growing operation. His knowledge of Keys history along with his passion and expertise represent a major step forward in our progress. We are delighted he agreed to join us.”

Brad Bertelli said, “This is a dream job for me. My desire is to keep the history of the Florida Keys and particularly the Upper Keys alive. We already have numerous initiatives under way. It’s truly exciting to think what is ahead of us and how much this is going to mean to the people of the Keys and others who are interested in our history.”

A native of California, Brad moved to the Keys in 2001 after earning his Masters of Fine Arts at the University of Miami. He began studying the history of the Keys and working with Jerry Wilkinson in 2009.

Earlier this year, he opened his company, Historic Upper Keys Walking Tours. He is the author of four books about the Keys including two produced together with Jerry Wilkinson,  “Key Largo,” which was published in 2012, and ‘Islamorada,” which is scheduled for publication in 2014.

Brad writes a bi-weekly history column for “The Reporter” newspaper and has been published in the “Miami Herald,” “Key West History Magazine,” “Upper Keys Times,” “Florida Scuba News” and “Southern Tide and Trail.” He has published several fictional short stories and has written an as yet unpublished novel.

Brad is a member of the Islamorada Chamber of Commerce, Florida Outdoors Writers Association and the Historical Preservation Society of the Upper Keys.  He has won a number of literary awards.  He has a Bachelor of Arts degree in English from California State University in Long Beach and a Master of Fine Arts in Creative Writing from the University of Miami. He and his wife Michelle live in Tavernier.

The foundation’s geographic emphasis is generally on the history of the Upper Keys, but encompasses other areas to help tell the stories and preserve that history in a meaningful, entertaining and educational manner. The Discovery Center will appeal to local residents, school groups, tourists, adults, families and scholars interested in the area. The Foundation Board is working with museum professionals in the community and beyond to develop and create the activities of the Discovery Center.

The Foundation Board and committees are composed of members of the community with an interest in preserving the history of the Upper Keys and linking that history to the overall geography and experience of the total Florida Keys to inspire appreciation for our island chain.  The exempt educational purpose of the Foundation is furthered by the development and maintenance of a world-class Discovery Center that accurately reflects the history of the Florida Keys community in a multi-faceted and interactive environment. 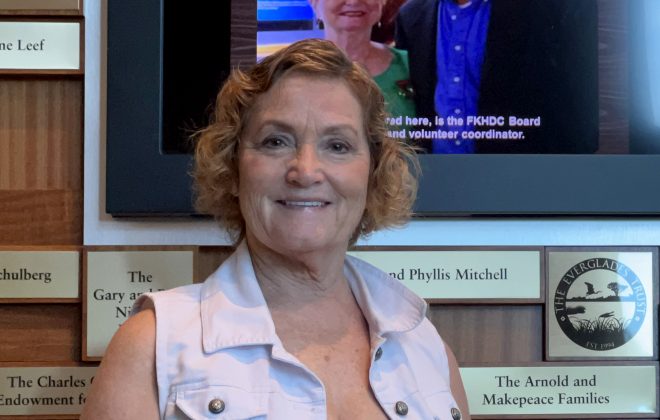 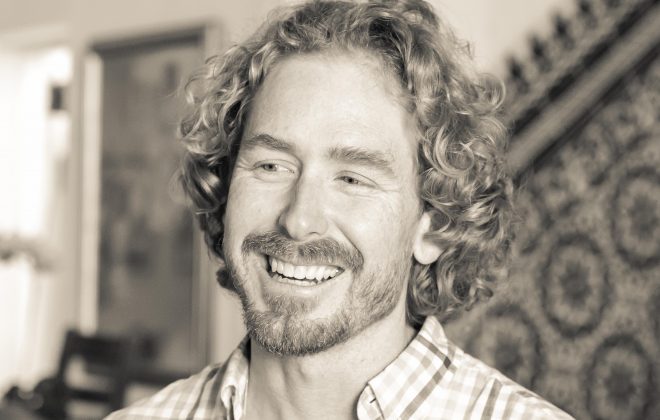 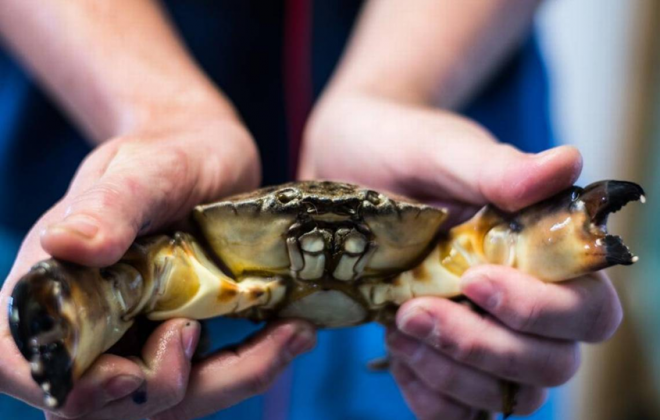