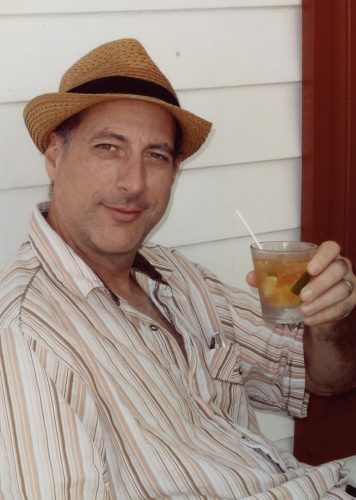 Join Bertelli as he discusses the second escalation of the Seminole War in 1835, a time when it became unnerving for settlers in the sparsely populated Florida Territory. The once thriving Indian Key community began to dwindle as a series of attacks crept closer and closer to the island. Residents began to leave for the safer confines of Key West. By the late summer of 1840, approximately 50 people remained. Bertelli will explore the events that led up to the unusual August 7, 1840 attack at Indian Key that resulted in the deaths of several community members, including Dr. Henry Perrine.

To participate in the live virtual lecture, go to keysdiscovery.com/lectures to register. Instructions for the GoToWebinar platform being utilized are provided. Viewers will be able to interact with the speaker and participate in a Q&A session at the end of the presentation. Access is available via computer or by downloading the mobile app. 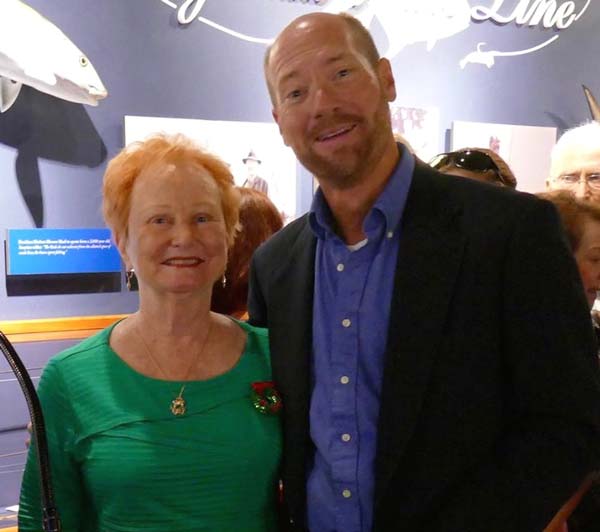 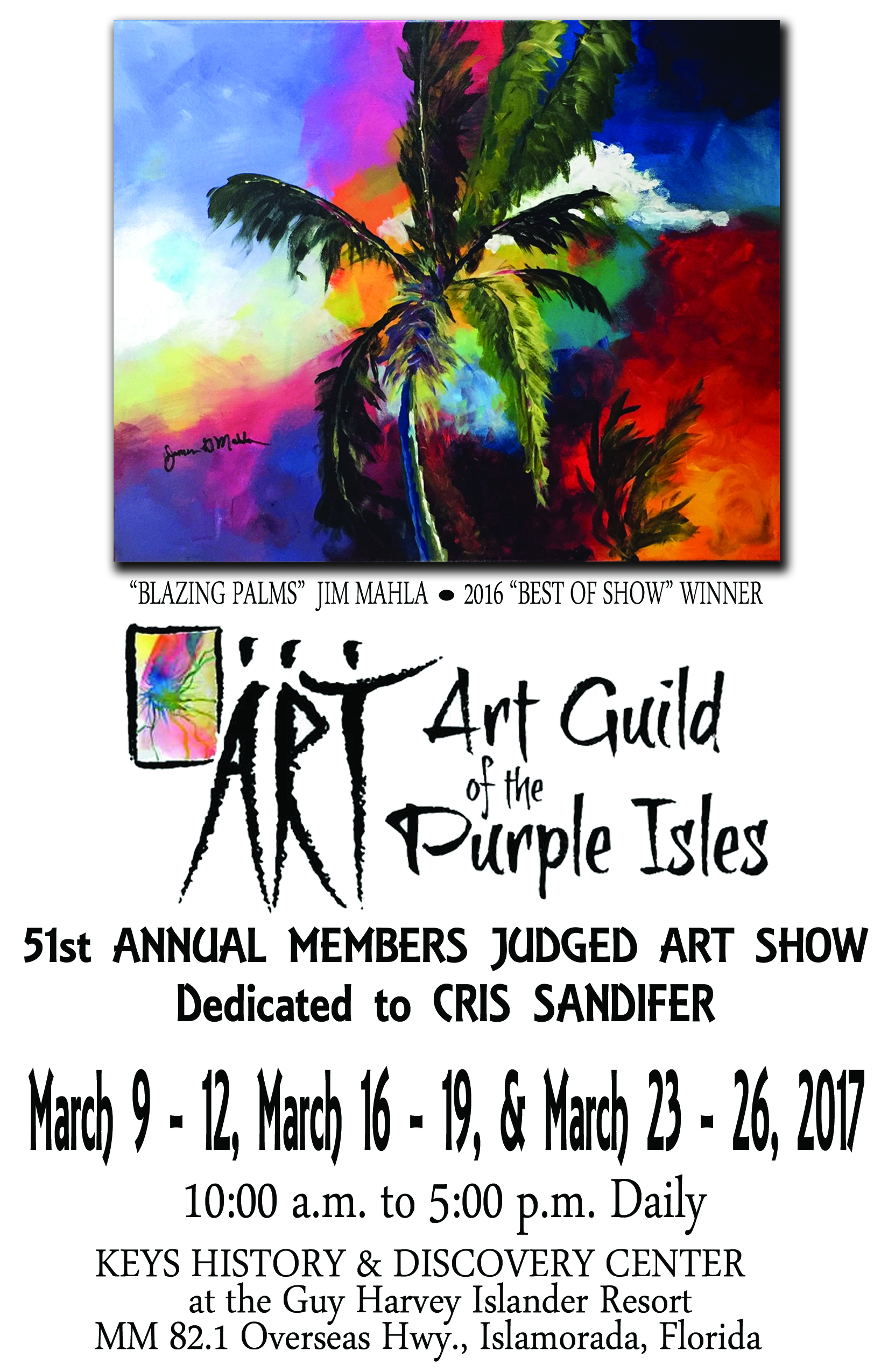 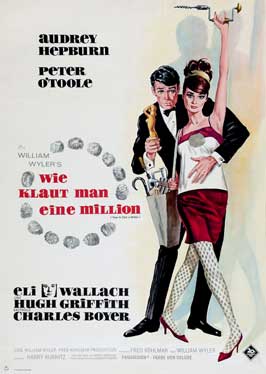 Movie: How to Steal a Million