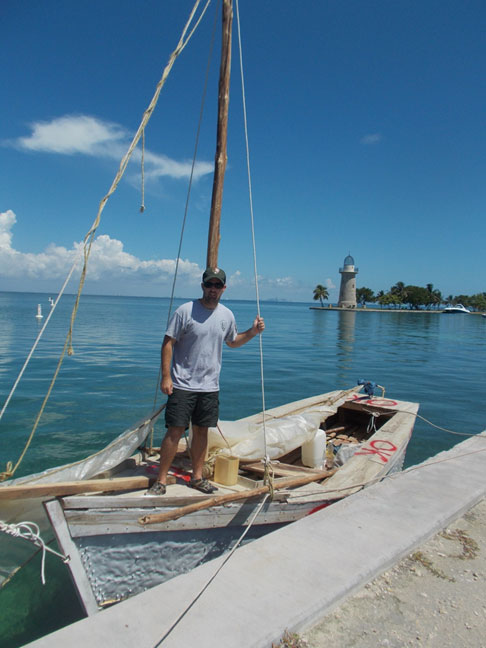 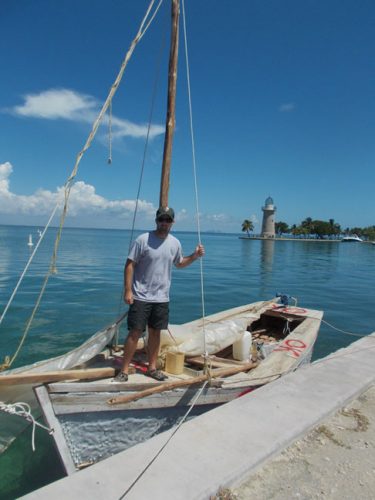 Islamorada – Keys History & Discovery Center Presents…They Came From the Sea: Study of the Cuban Migrant Craft La Esparaza, a lecture on Wednesday, Dec. 12, 5-7 p.m. The lecture is at the Keys History & Discovery Center at MM 82 on the property of the Islander Resort in Islamorada. Cost for non-members is only $10, thanks in part to grant funding and individual contributions. Reservations are strongly encouraged.

Since the fall of the Batista regime during the Cuban Revolution of 1959 more than one million Cubans have fled the country seeking protection and opportunities as political refugees. While many of these refugees traveled to the United States by more traditional means, others desperate to flee the nation took to sea in improvised watercraft to attempt to cross the Straits of Florida.
These craft, which greatly vary in size, construction, and technology are often found cast ashore and abandoned along the beaches throughout the Florida Keys. The normalization of political relations between the two countries have since effectively ended this exodus and thus the few remaining craft help provide some of the only tangible evidence of this journey and reflect the cultural values of their users while holding significant potential for future study. This lecture will discuss the landing of one such craft La Esperanza, at Dry Tortugas National Park in 2015.
Light appetizers and a cash bar will be available. Reservations are strongly recommended and can be made at 305-922-2237 or info@keysdiscovery.com.
Topics for the 2019 Winter Lecture Series include the Lincoln Assassination, exploring Molasses Reef, FDR’s legacy with the Works Project Administration, and the Jewish Underground as it relates to the Florida Keys. 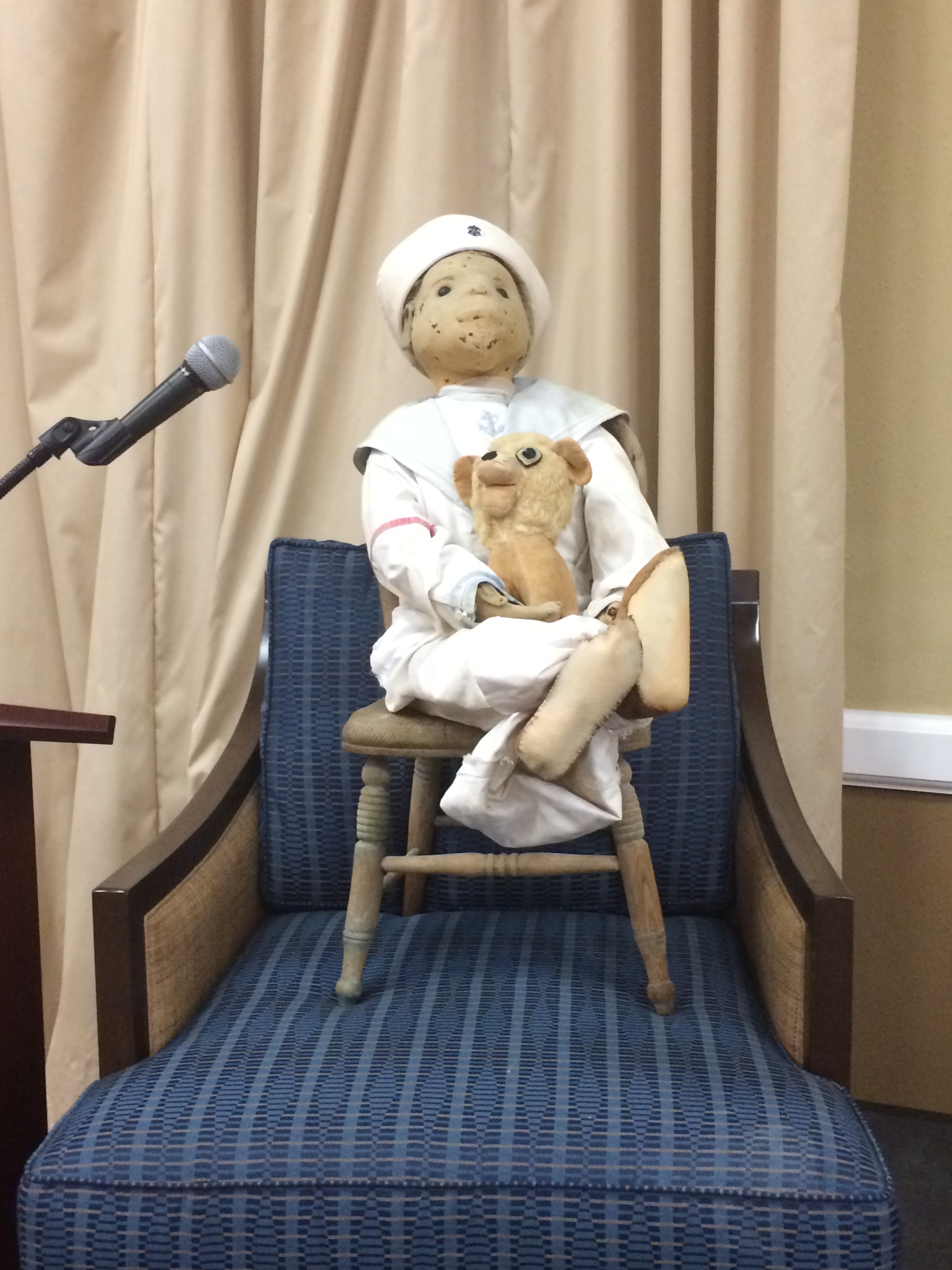 Robert the Doll Returns to Islamorada 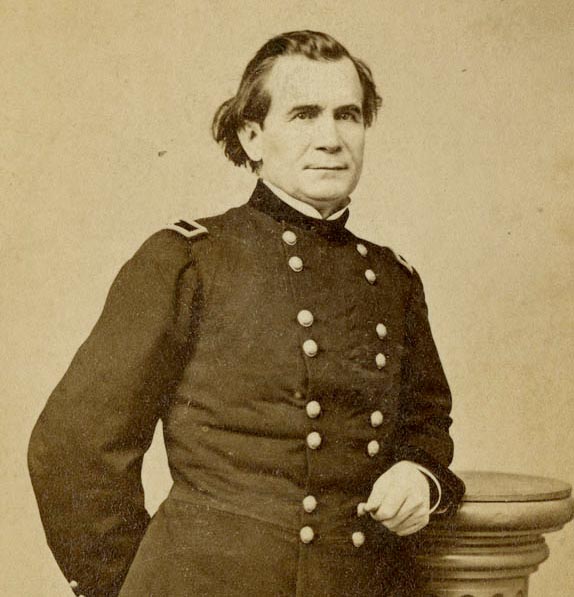 Lighthouses of the Florida Reef on Display