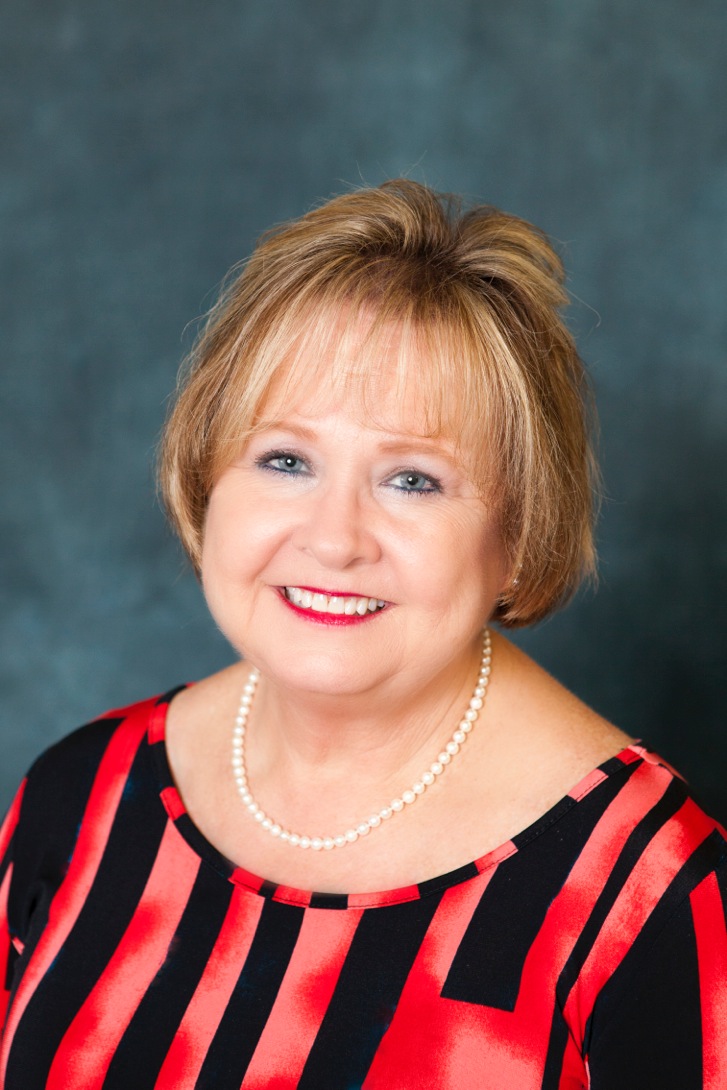 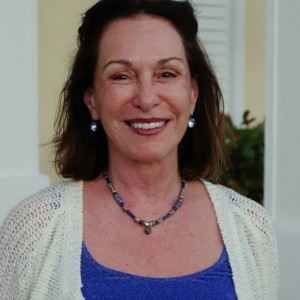 Ms. Barley, an Islamorada resident and long-time conservationist, is a founding Board member of the Everglades Foundation, serving seven years as chairperson. She also serves as chairperson of the Everglades Trust, and serves on numerous other conservation-related national boards. Ms. Barley earned several honors for her work, including being named Time Magazine’s Hero for the Planet in 1999 and being recognized in the U.S. Congressional Record during Women’s History Month in 2013. She is an honorary Miccosukee and an honorary Conch.

An assistant vice president and branch manager for Centennial Bank, Ms. Walker has long been involved in local not-for-profits, including Good Health Clinic, Mariners Hospital Auxiliary and Islamorada Chamber of Commerce, where she served on the board of directors, including a term as president. Ms. Walker has been a Take Stock in Children mentor, successfully sending two students to college. She also is a member of Upper Keys Business & Professional Women, Rotary Club of the Upper Keys and a graduate of Leadership Monroe County. She resides in Key Largo. 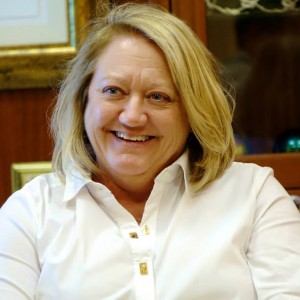 Ms. Thurman, the Director of Operations at the Islander Resort, was most recently based in Key West as regional director of sales and marketing for Heartland Hotel Corporation. Ms. Thurman, active in the Key West community, is a member and former president of the Rotary Club of Key West and previously served on the Key West Chamber of Commerce Board of Directors. She is a graduate of Leadership Monroe and is licensed in pyrotechnics. She is in the process of relocating to the Upper Keys.

The current exhibit at the Keys History & Discovery Center is The Rails and the Road, about the development of Henry Flagler’s railroad and Overseas Highway, runs through Sunday, Jan. 18, 2015. The Discovery Center is in Islamorada, MM 82, located at the Islander Resort. The exhibit is open Thursdays through Sundays, 10 a.m.-5 p.m. General admission is $12. Admission for seniors is $10 and children 13-under are free. 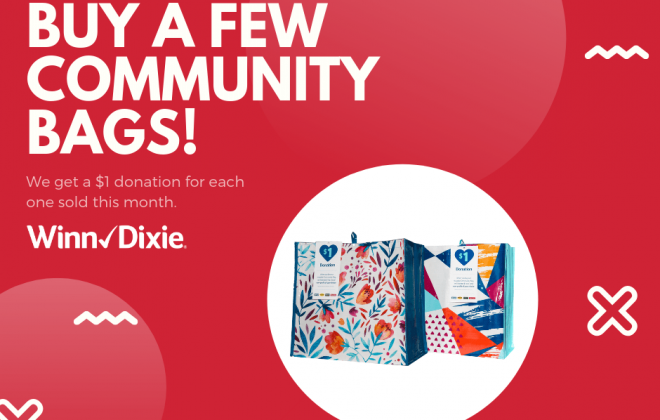 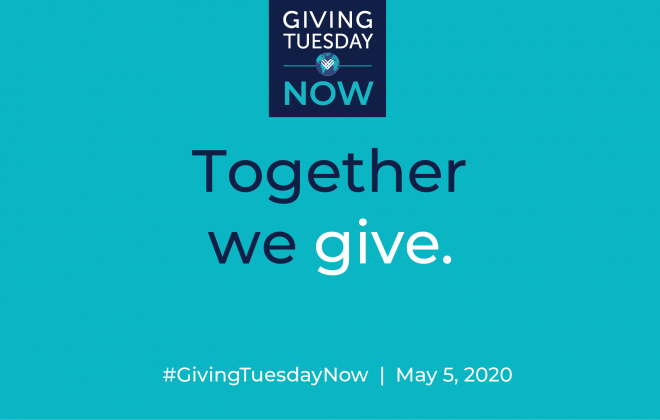