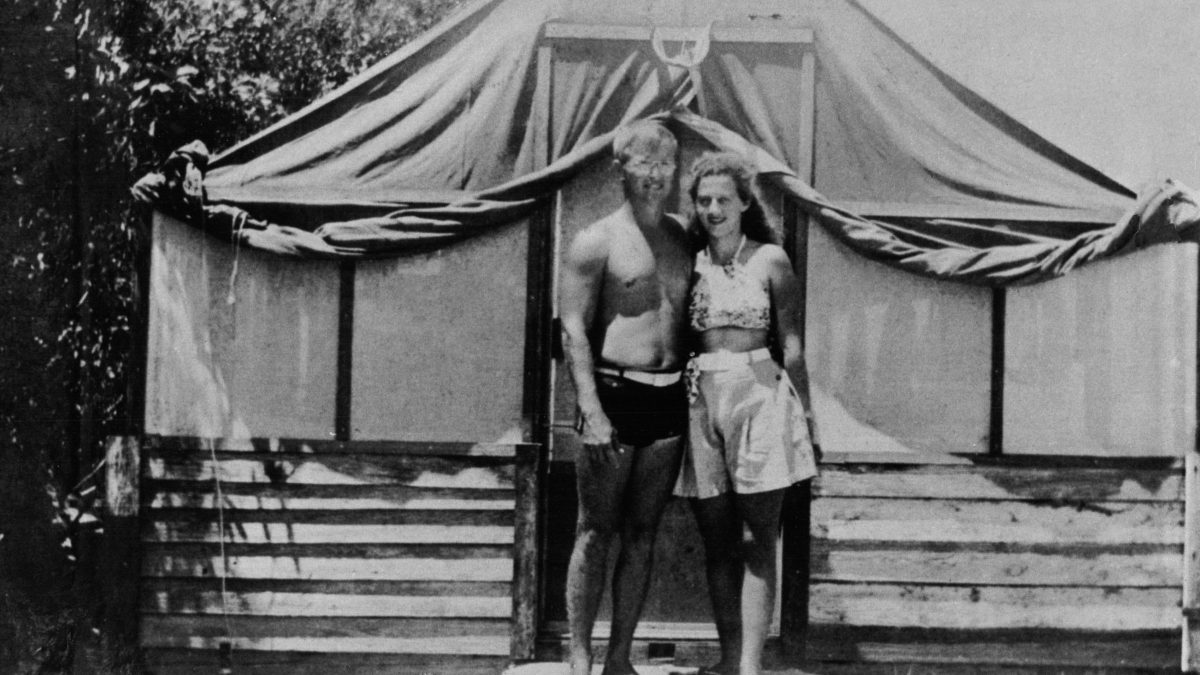 Reprinting of Original Manuscript in Progress 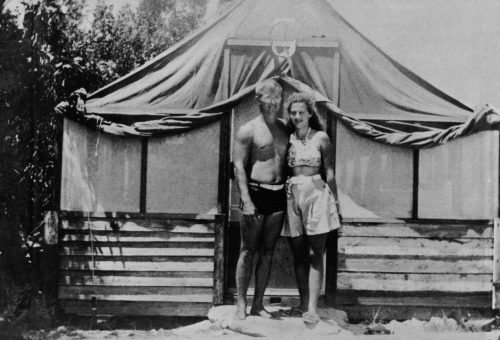 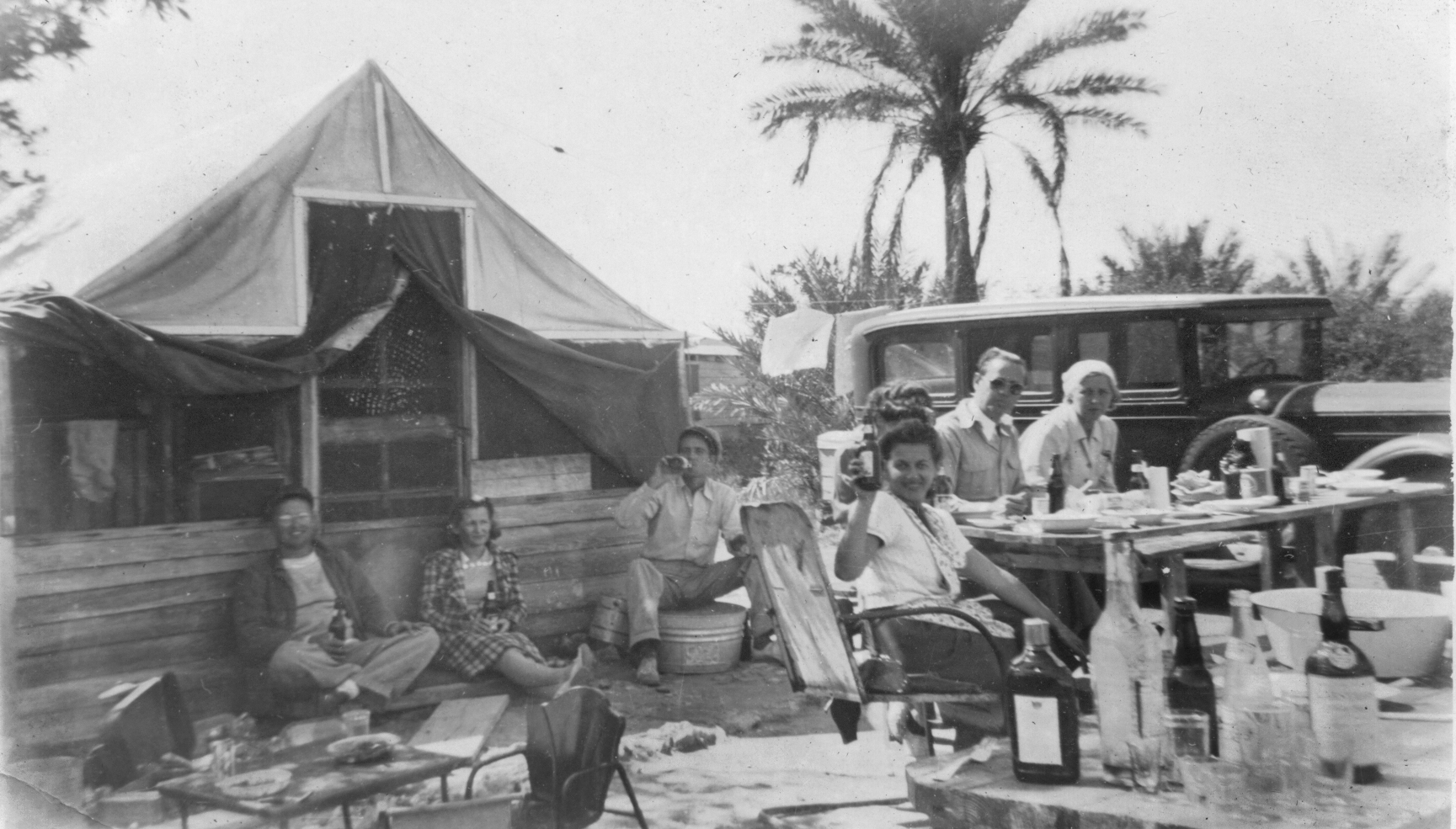 A look back to the late 1930s in an area of Key Largo once known as Planter is the topic of It Had To Be You, a new exhibit now on display at the Keys History & Discovery Center at MM 82 on the property of the Islander Resort in Islamorada.

The exhibit is based on the late K Wilkinson’s book “It Had To Be You,” first published in 1996. It documents some of her fondest memories of those simple years living by the water’s edge with her husband Jack. They moved in the late 1930s, squatting along the Atlantic coast at Mile Marker 92.5 (in the general area of the present-day Harry Harris Park). Jack and K called a make-shift tent their home and lived largely off what the ocean could provide, which included furniture that would occasionally wash up.

“What was so inspiring about all the memories recorded in the book,” said Brad Bertelli, Discovery Center curator who curated the exhibit, “was the simple delight found in everyday life shared by not just the Wilkinsons, but the family and friends, like the Allens and McKinneys, who came to visit, feasted on conch and turtle, and indulged in drink.”

The stories within the exhibit have been excerpted from her book. The Joe and Lindy Roth Foundation donated the

original manuscript to the Florida Keys History and Discovery Foundation, which operates the Discovery Center, in the hopes the Foundation could reprint the book. The book is in the publication phase and will soon be available for purchase. As was the wish of K and her family, a donation from the sale of each book goes to the American Cancer Society.

A reprinting of the book in 2012 was spearheaded by the Historical Preservation Society of the Upper Keys (HPSUK), an organization for which K Wilkinson once served as president. A special thanks goes to Loralea Carrera, HPSUK vice president, who provided Bertelli with a selection of photographs to include in the upcoming reprinting.

It Had To Be You will be on exhibit through late October. The Discovery Center is open Wednesdays through Sundays, 10 a.m.-5 p.m. 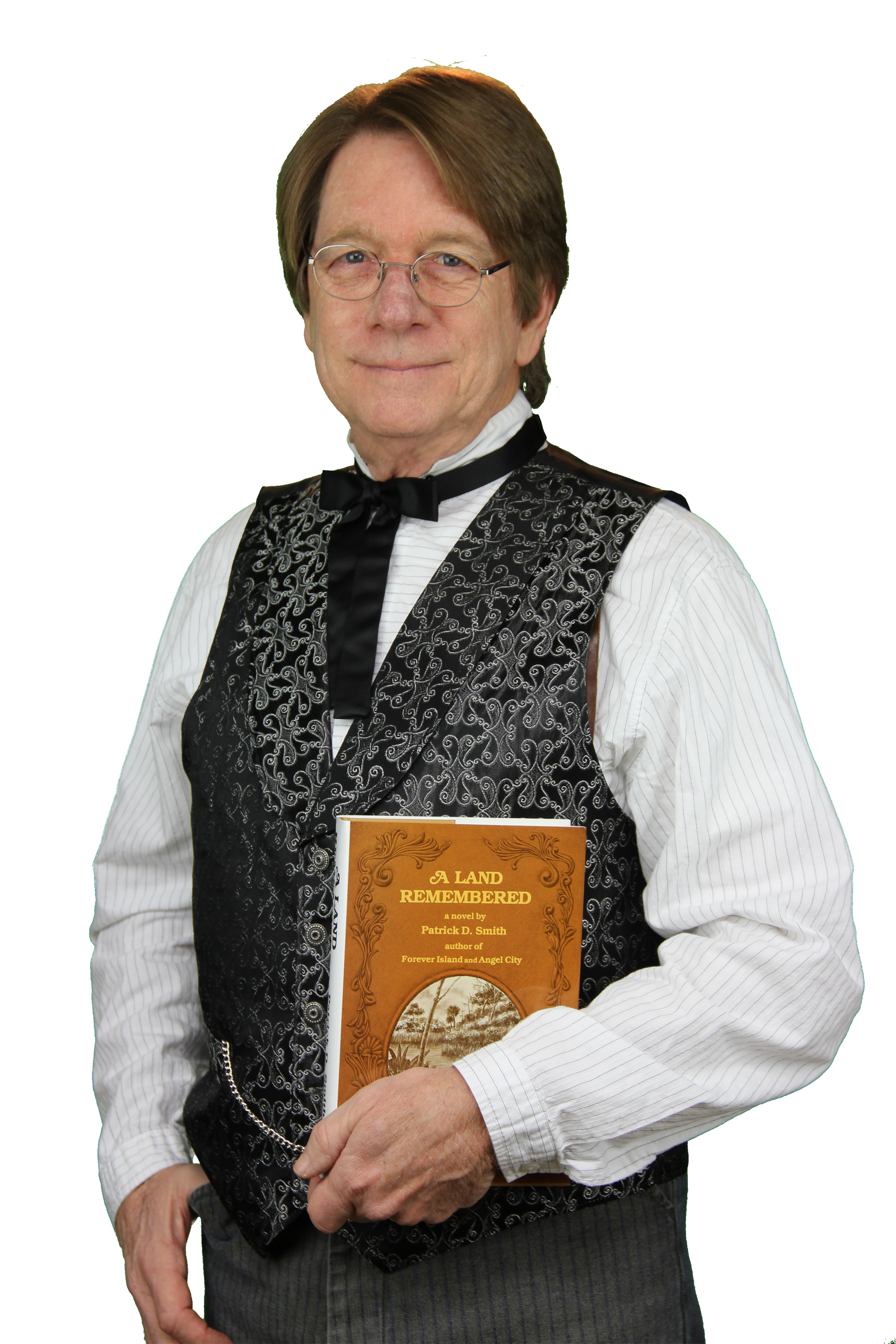 Florida is a Land Remembered Presentation 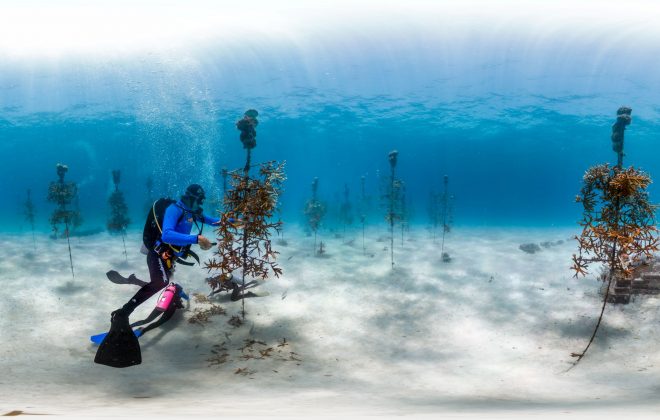