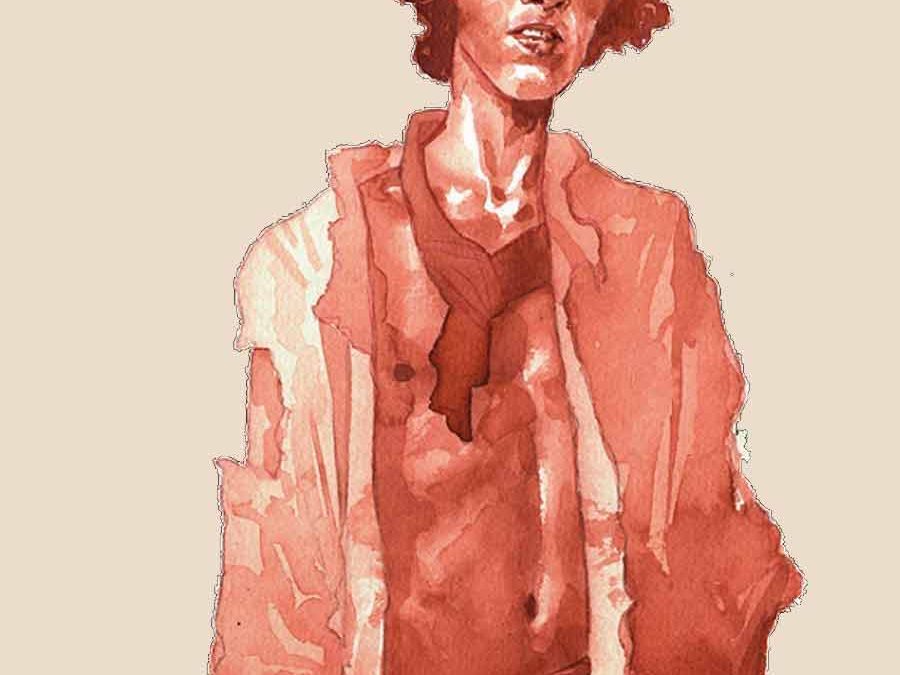 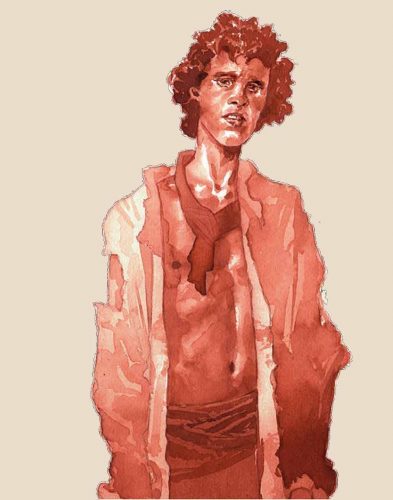 Circa 1548, on the first leg of a trip from the New World home to the Old World, a Spanish ship sailed away from Cartagena, Columbia. The ship reached Havana, Cuba, where it moored in the harbor to take on provisions before embarking on the longest and most treacherous leg of the journey. Leaving the harbor at Havana, the ship attempted to navigate the narrow, coral-lined channel separating Las Martires, the Florida Keys, from the Bahamas Islands. The captain soon encountered a tropical disturbance. Overwhelmed by screaming winds and thunderous waves, the ship was crushed against the reef.
More than 40 passengers and crew survived the shipwreck, the hurricane, and the treacherous swim to the craggy shores of Las Martires. Among those who reached the Keys were Hernando and Alonzo de’ Escalante Fontaneda. Sons of a Spanish conquistador, the two boys were being sent to Spain to continue their formal education. The older of the two boys, Hernando, was born circa 1535 and would have been 12 or 13-years-old at the time of the wreck. Battered and worn, the Spaniards would be discovered by Calusa Indians.
For some reason, Carlos, the cacique (or chief) of the Calusa in the mid-1550s, took a shine to Hernando. One day, Carlos asked, “Escalante, tell us the truth for you know well that I like you much. When we tell these, your companions, to dance and sing, and do other things, why are they as mean and rebellious that they will not? Or is it they do not fear death, or will not yield to a people unlike them in their religion. Answer me; and if you do not know the reason, ask it of those newly seized, who of their own fault are captives now, a people whom once we held to be gods come down from the sky.”
Fontaneda responded, “My Lord, as I understand it, they are not contrary, nor is it for some evil reason, but it is because they cannot understand you, which they earnestly strive to do.”
The observation would be recorded in Hernando’s memoir published in 1575. After living with Carlos and the Calusa Indians for approximately 17 years, the Spaniard would be discovered by Pedro Menendez. Menendez is most famously remembered for the founding of St. Augustine, recognized today as America’s oldest continually-occupied European city. Menendez returned Hernando to Spain. Hernando, more commonly referred to in the historical record as simply Fontaneda, died the same year his work was published. The resource is both amazing and invaluable as it provides some of the keenest firsthand observations of not just the Calusa, but of other South Florida aboriginal cultures. He would also write about the Indians of the Florida Keys.
About the Calusa he wrote, “…the territory of Carlos, a province of Indians, which in their language signifies a fierce people, they are so-called for being brave and skillful, as in truth they are. They are masters of a large district of country.”
About the Indians of the Keys, he provided some of the most detailed, early firsthand accounts of life in the Florida Keys. Among other passages, he wrote: “There are yet other islands, nearer to the mainland, stretching between the west and east, called the Martires, for the reason that many men have suffered on them, and also because certain rocks rise there from beneath the sea, which, at a distance, look like men in distress. Indians are on these islands, who are of a large size: the women are well proportioned, and have good countenances… The people are great anglers, and at no time lack for fish.”
has been added to the cart. View Cart
mrkeroppi