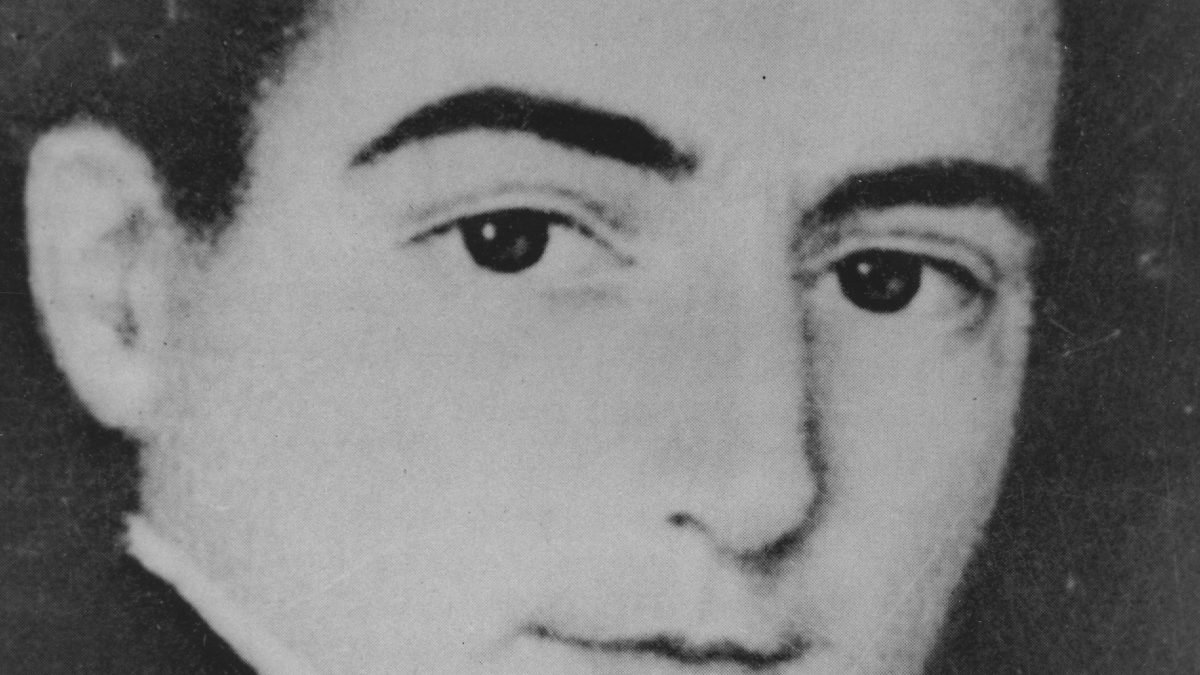 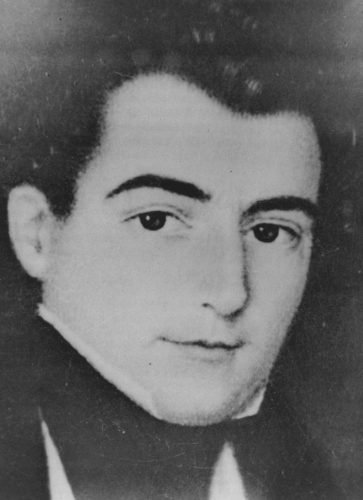 By 1828, Key West was beginning to need additional resources, including those addressing the growing demands of political necessity like law and order, as well as men of the cloth, and, as more families began to build houses on the island, a growing need for schools. Key West also needed doctors. Benjamin Beard Strobel of Charleston, South Carolina, became one of those doctors.
Born December 5, 1803, Strobel graduated from the Medical College of South Carolina in 1826. Learning of a need for medical professionals in Key West, he decided to travel to the growing island community. Strobel’s voyage to the West Indies, to Key West, began on September 5, 1828, when the doctor boarded the schooner, Jane.
Sailing from Charleston to Key West was not an uneventful venture. Early in the trip, contrary weather was encountered off of Edisto Island, South Carolina, and the Jane lost a mainmast in the storm. The ship was forced to come ashore at Savannah to undergo repairs. The trip resumed on September 11.
While a doctor by trade, Strobel had other interests as well. In addition to considering himself a naturalist, he was also something of a writer. Strobel would most famously publish his series “Sketches of Florida” which would document, to a great extent, his South Florida and Florida Keys experiences. What is so interesting about Dr. Strobel’s writings, back when they were first published, certainly, but today as well and largely for the same reasons, is that they provide invaluable insight into the day-to-day life along what was then such a wild frontier.
Some of his work appeared in serialized form, anonymously, in the Charleston Mercury between June 18 and July 26, 1833. The entire collection would later be handed over to a Charleston publisher, but the book would never find the light of day. Strobel’s Florida sketches would once again be published when a series of them appeared in the Charleston Courier during the summer of 1837.
When the Jane stopped at a New River (Fort Lauderdale) settlement, Strobel’s observations regarding the landing shed an interesting light on the relationship between the local Indians and the early settlers. Strobel wrote, “… The point of land to which we steered our course was steep and perpendicular, consisting of a wall of limestone rock, twelve or fifteen feet above the level of the water. At one of these we landed, and ascending a rude flight of steps, I found myself at the door of a new palmetto hut which was seated on the brow of the hill. It was quite a romantic situation. The cottage was shaded on its western aspect by several large West Indian fruit trees, whilst on its eastern side we found a grove of luxuriant limes, which were bowing to the earth under the weight of their golden fruit. This was the residence of the old lady to whom I had been recommended and who was bordering on 80 years of age. I entered the house and made my devoirs. She received me graciously and placed before me some Palmetto and Icaca plums and after refreshing, politely conducted me herself over her grounds and showed me a field of potatoes and corn which she had cultivated. She generally employed several Indians for this purpose, who for their labor received a portion of the products.”
The peaceful coexistence between the settlers and the Indians would come to an explosive end in 1835 with the second escalation of the Seminole War. On February 16, 1835, President Andrew Jackson ordered all Seminole Indians to leave the Florida Territory. As defined by Indian Agent Wiley Thompson that same year, all Indians in Florida were considered Seminoles. In the Keys, the Seminole War reached the island of Indian Key on August 7, 1840. It would become the southernmost engagement of the war’s history.
has been added to the cart. View Cart
mrkeroppi