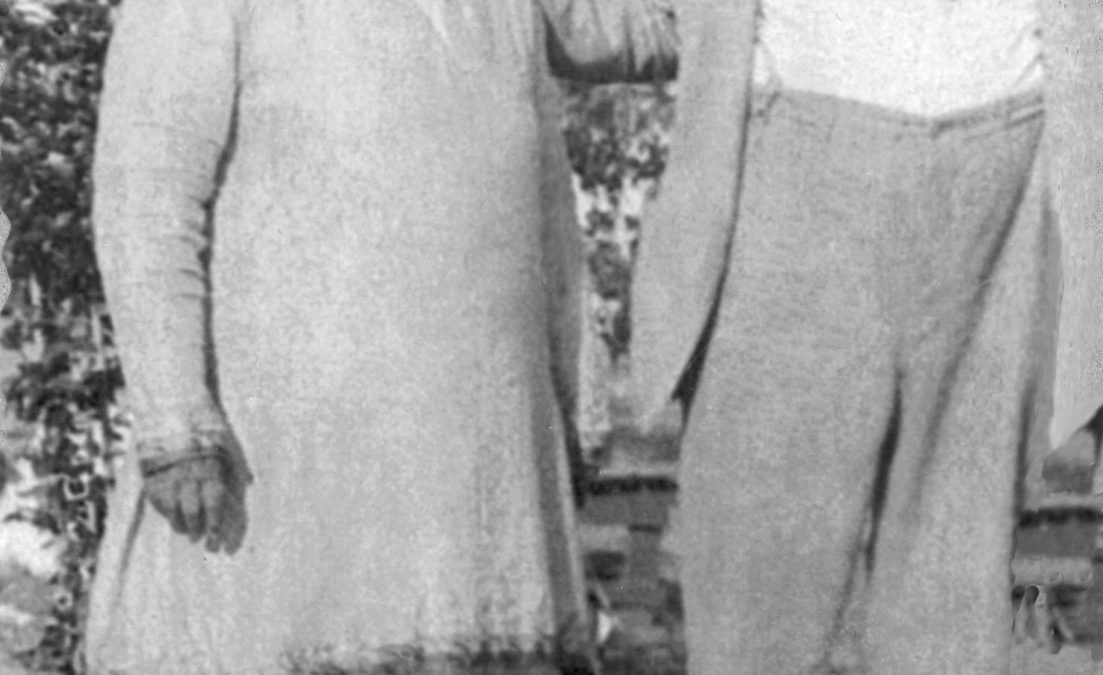 The Cothrons come to Islamorada 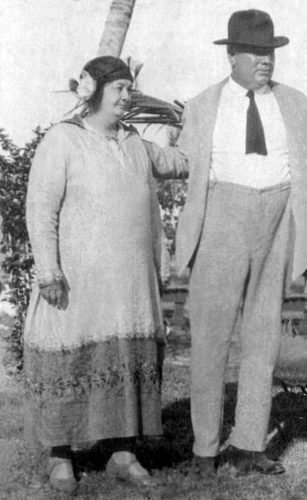 Reynolds Cothron was born in Blackshear, Georgia, on Christmas Day 1866. He married Mary Emma Davis in 1893. By the turn of the century, Cothron was working as a section foreman for the Florida East Coast Railway and living with his growing family in Lemon City, a suburb of Miami recognized today as Little Haiti.
In the early summer months of 1909, the Cothrons boarded a stern-wheeled paddleboat and moved from the Miami area to the Lower Keys. Reynolds began working on the Niles Channel Bridge project that would connect Flagler’s train from Ramrod to Sugarloaf keys.
A hurricane destroyed their new home in early October, and the Cothron family moved to the Upper Keys.

Reynolds continued to work for the Florida East Coast Railway. At Windley Key, he was a railroad superintendent at the islands Quarry Station. Quarry was located in the general area where Theater of the Sea and the Windley Key Fossil Reef Geological State Park are today.

The 1910 census shows the Cothrons living on Upper Matecumbe Key. They purchased the home of Cephus Pinder, the oldest son of the original Pinders, Richard and Sarah. According to the 1870 Census, the Pinders lived on Indian Key and later became the second family to claim a homestead on Upper Matecumbe Key. The Cephus Pinder home was built on the beach in what is today the Islander Resort.

By 1920, the Cothrons were farmers growing Key limes, tomatoes, and cantaloupes. Reynolds and Mary would have nine children. None would leave a more significant impression on the island chain than their first, Edwin Alonzo Cothron, born June 7, 1904. When Alonzo married Florence Pinder on June 9, 1926, they became the first to be married at a newly built Matecumbe Methodist Church. The church was located on the beach of what is today the Cheeca Lodge.

Like his father, Alonzo was a builder. Together, they built the coral rock Matheson House on Lignumvitae Key, and the trails still used on ranger-led tours today. For a time, Reynolds served as the island’s caretaker. His daughter, Bessie Bland, along with her husband and four children, also served as caretakers at the Matheson property. Reynolds Cothron died on March 12, 1928. He was buried at Miami’s Woodlawn Park Cemetery.

Alonzo would later partner with Berlin Felton in 1936 and create the A&B Fish Company. Among other business endeavors, Alonzo and Berlin would raise stone crabs in the abandoned railroad quarry where Theater of the Sea’s dolphins perform today. Key West’s A&B Lobster House was once part of Alonzo and Berlin’s company.

Alonzo Cothron brought the first public electricity to Upper Matecumbe Key. The small electrical plant operated for limited hours in the mornings and evenings and initially served approximately 22 customers. When the freshwater pipeline arrived in the Keys in the early 1940s, Alonzo oversaw the construction project that dug the trenches to bury the pipes.

Among a host of other construction projects in the Bahamas and on the mainland, in the Keys, Alonzo helped build the Tavernier Hotel. He also built the Smith-Richardson House that would later become part of the Cheeca Lodge, George La Branche’s home, listed today on the National Register of Historic Landmarks, and the bus terminal and restaurant for Greyhound Bus Lines on Greyhound Key. Today, Greyhound Key is known as Fiesta Key and is home to the Fiesta Key RV Resort & Marina.