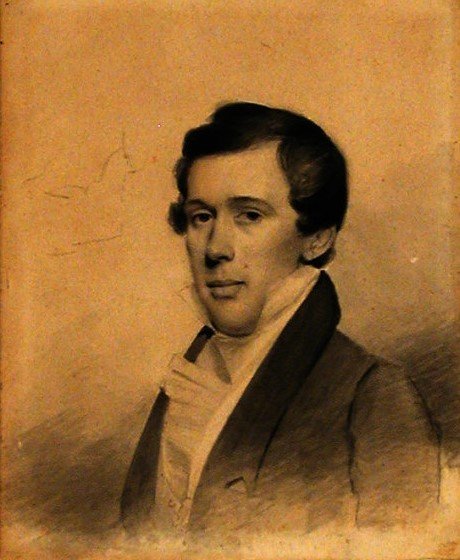 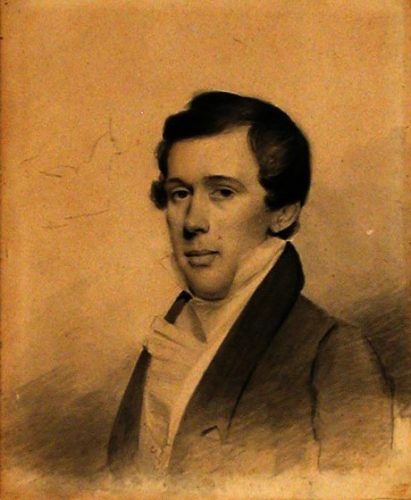 He holds a special place in Florida Keys history and was so much more than the shadow of his more dubious side. Housman is generally remembered as a corrupt operator who helped to besmudge the good name of the wrecking industry. There was good reason but, like every character, even those as flawed as Housman, his was a faceted one.

John Jacob Housman was born on Staten Island, New York in 1799. The son of an oysterman, he was one of nine children. Growing up on the water, on boats, the young master Housman proved himself not just a capable sailor, but a bold and fearless one – qualities that would define his character in later years as well. His father, Abraham Housman, sufficiently believed in his son’s talents to declare him master of his 56-foot schooner, William Henry, used in, “coasting and packet along the shores of Staten and Long islands, also up the North River.”

What drove Jacob Housman away from New York was the same thing that drives most young people to venture away from home. They want to become the people they hope they are destined to be. New York’s harbors and lake passages were not enough to still the salty blue coursing through his veins and, after a handful of years navigating the New York river systems, the young Mr. Housman set a course for adventure.

Hoisting his sails, master Housman followed a heading to the West Indies. While no hard data records when Jacob Housman sailed the William Henry away from New York, manifests do note the schooner entering and leaving Charleston Harbor, South Carolina, in 1822. After leaving Charleston, Housman not only sailed into the waters of the Florida Territory but afoul of the Florida Reef. The encounter would forever alter the history of Florida wrecking, Monroe County, and Indian Key.

Housman and the William Henry were forced to seek refuge in Key West to undergo repairs. It would be an eye-opening, life-changing experience. While marooned in Key West, Housman got a good hard look at the whole of the wrecking industry—noting how the entire community benefited from a shipwreck. He witnessed the chain of events occurring immediately after a wrecking operation arrived back at port, as well as the adjudication process that followed.

By 1825, Housman was working as a successful Key West wrecker. By that time, he had also grown to consider the island’s consortium of captains, boat owners, and shop keepers to be a collection of men with pleasing fingernails and backs marked with familiar scratches. It was a sentiment he would allude to in a letter published in St. Augustine, on Tuesday, November 8, in the East Florida Herald.

“TO THE PUBLIC, Perceiving by a New York paper (the New York Gazette) that F.A. Browne, of Key West, has charged me with boarding the French brig Revenge on the Florida Reef and robbing of her cochineal and logwood, I feel it my duty to say, that this is a libel, the merits of which must necessarily be determined by a Court of justice.

“From the publicity given to this libel, however, I shall be readily excused for stating, that I boarded said brig as she lay stranded on the reef, in virtue of my rightful avocations, and at the special instance of her commander, Captain Cardomel, whose special and written authority for the purpose I have in my possession. After I had saved all her cargo that was in my power, I proceeded directly to the port of St. Augustine, where the circumstances attending the salvage were investigated by the Admiralty Court of East Florida, and a portion of the property was decreed to me for salvage. The remainder of this property is in the registry of the said Court, subject to the application of the proper owner, and there the said F.A. Browne, may find it, if he has any authority to do so. I shall take another occasion to lay before the public, a history of the impartial and disinterested conduct of the gentlemen of many avocations at Key West, in their disposal of property falling under their control, and it will then be fairly understood whether there was most wisdom or folly in my giving a preference to a decision at St. Augustine over one at Key West.

“The Editors of the New York Gazette and the East Florida Herald, together with any others who may have published the libel in question, are requested to publish this communication. Jacob Housman. Charleston Oct. 29th, 1825.”