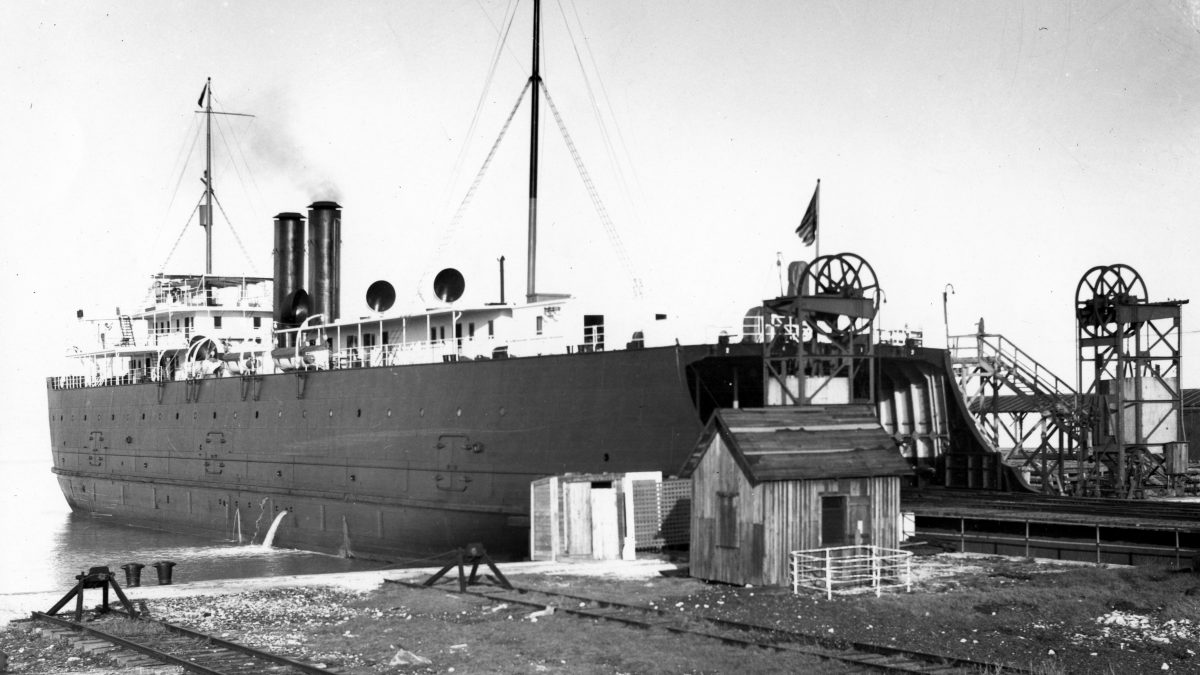 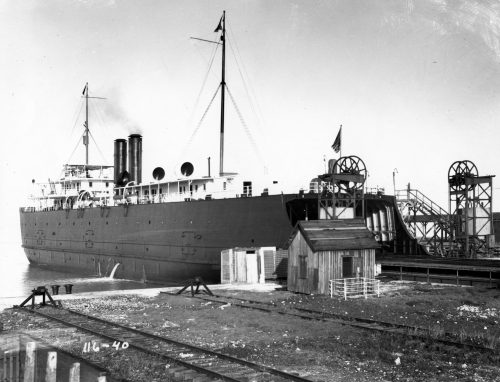 The train’s arrival forever altered the history of the Florida Keys and brought conveniences like daily mail, ice, and reliable transportation for visiting family members. Though trains were running daily from Miami to Knights Key as early as 1908, the Key West Extension of Henry Flagler’s Florida East Coast Railway made international news when it arrived at Key West on the morning of January 22, 1912. While Key West was the terminus of the Over-Sea Railroad, it was not Flagler’s final destination. Henry Flagler had more ambitious plans. Cuba was the real destination.
Because Havana served as a significant hub for trade in Latin America, Flagler wanted to create a reliable and efficient conduit linking the island to east coast U.S. markets. In addition to investing his money in building the railroad line connecting the mainland to Key West, Flagler also invested in The Cuban Company and its Cuba Railroad that began operating in 1905. Cuba, by the way, was one of the first countries with an operational railroad. The first trains began running in 1837.
The Key West terminus at Trumbo Island served as the end of Flagler’s railroad, but that did not mean that was where the railcars stopped. After reaching Key West, Flagler’s train cars were transported to Havana via the Florida East Coast Car Ferry Company. It is considered to be the world’s first ocean-going rail car ferry operation. Philadelphia’s Cramp’s Shipyards built the three rail car ferries utilized by the Florida East Coast Railway. The ferries were built so that inside, 30 rail cars could fit on four sets of parallel tracks.
The first ferry to operate was appropriately named the Henry M. Flagler. It departed the docks at Key West on January 7, 1915, leaving with a load of 26 railcars. It arrived in Havana Harbor the following day. Some of the cargo shipped aboard those railcars include thoroughbred racehorses brought to open the racing season at the Oriental Park horse track. The second ferry became operational in 1916 and was named the Joseph R. Parrott after the former president of the Florida East Coast Railway, who died in 1913. The third ferry was launched in 1920 and named Tomas Estrada Palma. Palma was the first President of Cuba. He died in 1908.
When the ferries left Key West, they carried vehicles, building materials, and machinery among loads of other mainland cargoes. The rail cars were loaded with sugar cane, molasses, tobacco, as well as vegetables and fruits like pineapples at Havana. With the aid of the ferry system, produce could leave the docks at Havana and arrive at New York markets four days later.
It was Flagler’s train and its connection to the port at Havana that also helped bring an end to pineapples being a primary cash crop for Florida Keys farmers. A series of hurricanes in 1906, 1909, and 1910 delayed the completion of the railroad and devastated the Florida Keys’ pineapple industry. Cuban pineapples and other produce flooded American markets, and the local pineapple industry was never able to recover. One of the reasons Keys farmers never fully recovered was because of the favorable taxation afforded Cuban farmers. The F.E.C. taxed the local Keys farmers at a higher tax rate than their Cuban counterparts.
And then, the 1935 Labor Day Hurricane ended the train to Key West over the course of one horrific night. The Category 5 storm did not end the Florida East Coast Car Ferry Company.
Because Key West was no longer a viable port, after departing Havana, the ferry navigated its way north to Fort Lauderdale’s Port Everglades in the wake of the hurricane. Eventually, the ferry began operating out of Palm Beach.
has been added to the cart. View Cart
mrkeroppi