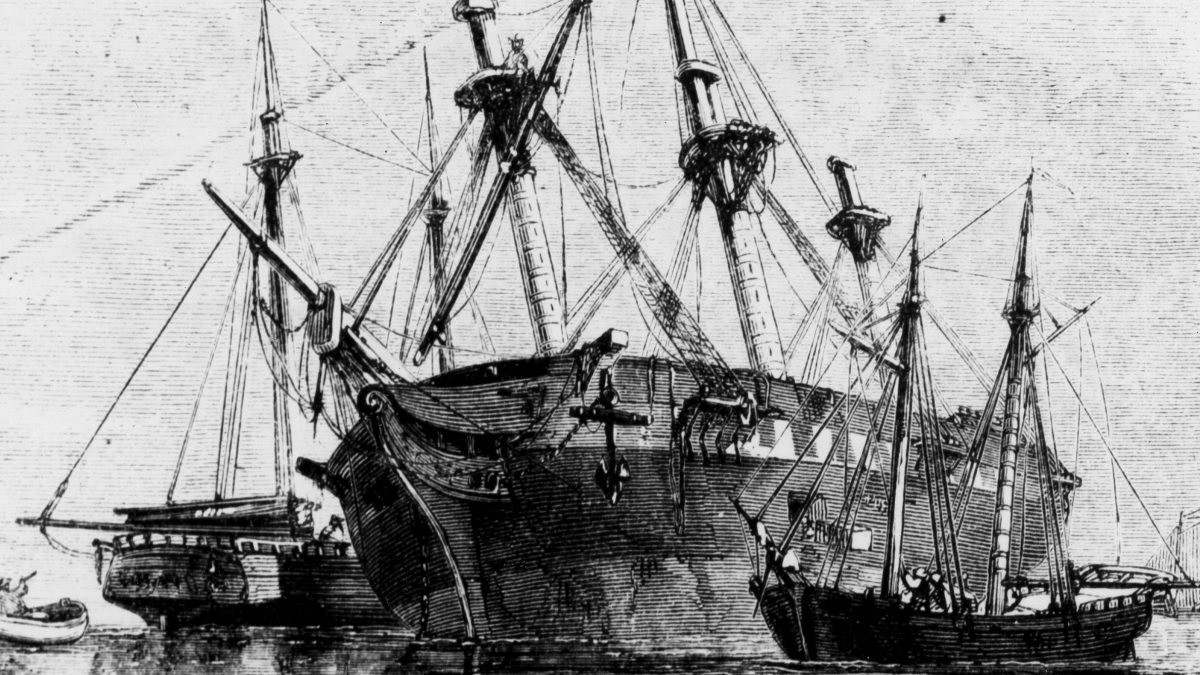 It must have been oddly mesmerizing for the aboriginal people who first saw the silhouettes of great vessels sailing across the horizon. When ships wrecked upon the coral reefs, the Indians grew curious—especially after strangely dressed men and shipwreck debris began washing up onshore. Excellent seamen, they paddled out in their dugout canoes to investigate. While not particularly interested in the saving of human lives, they would have taken a notice of items like textiles, hides, and food staples. Shiny pieces of gold and silver, too, might occasionally warrant their attention. These treasures would not have European value, but that based simply on the eye of the beholder. These Indians, too, would become the first “wreckers” to work the barrier reef system.

It was on the back of the wrecking industry that Key West became the richest city, per capita, in the United States. Wrecking was hard, life-threatening work that often required venturing out into inclement conditions. Sometimes men were washed overboard and occasionally they were crushed between the colliding hulls of ships. The work had a high risk associated with it, but with that risk were sometimes high salvage awards.

Before the Florida Reef became an American possession in 1821, the reef line was primarily worked by wreckers sailing under either Spanish or British flags. Those working under the British flag would bring goods salvaged from ships wrecked on the reef to the English controlled port of Nassau. Those working under the Spanish flag would bring their goods to the Spanish held port at Havana. It did not take long for the American government to realize the value associated with the barrier reef. One of the government’s first steps was to reinforce the idea of the reef as American property. In 1823, it was ruled that all items salvaged from an American property, which included the Florida Reef, had to be taken to an American port of entry.

For wreckers operating along the Florida Reef, salvaged items had to be reported to St. Augustine or the newly declared port of entry at Key West. In every salvage operation the task was three-fold: save the crew, save the cargo, save the ship. The harder and faster a crew worked, the more they could salvage, and the more each man stood to make. When determining salvage fees, several factors were considered including manpower hours, conditions, weather, and whether or not divers were needed. In cases of bilging ships, it was often necessary to utilize divers to search the sunken cargo holds. Without the benefit of fins or masks, divers plunged into the holds to salvage cargo in water sometimes fouled with sludge and oils. Often, a rope was tied around one of the diver’s ankles. In rough weather, there was always the chance cargo could shift and pin a diver beneath the surface. Should the diver become trapped, he would tug on the rope and would be, hopefully, pulled back to the safety of the surface.

Regularly patrolling the reef line in search of ships in peril, wreckers were the first responders of their day. Though wreckers have been historically remembered as little better than pirates, it was a few bad apples that would be responsible for souring their reputation. Among these bad apples was the notorious wrecker king of Indian Key, John Jacob Housman.