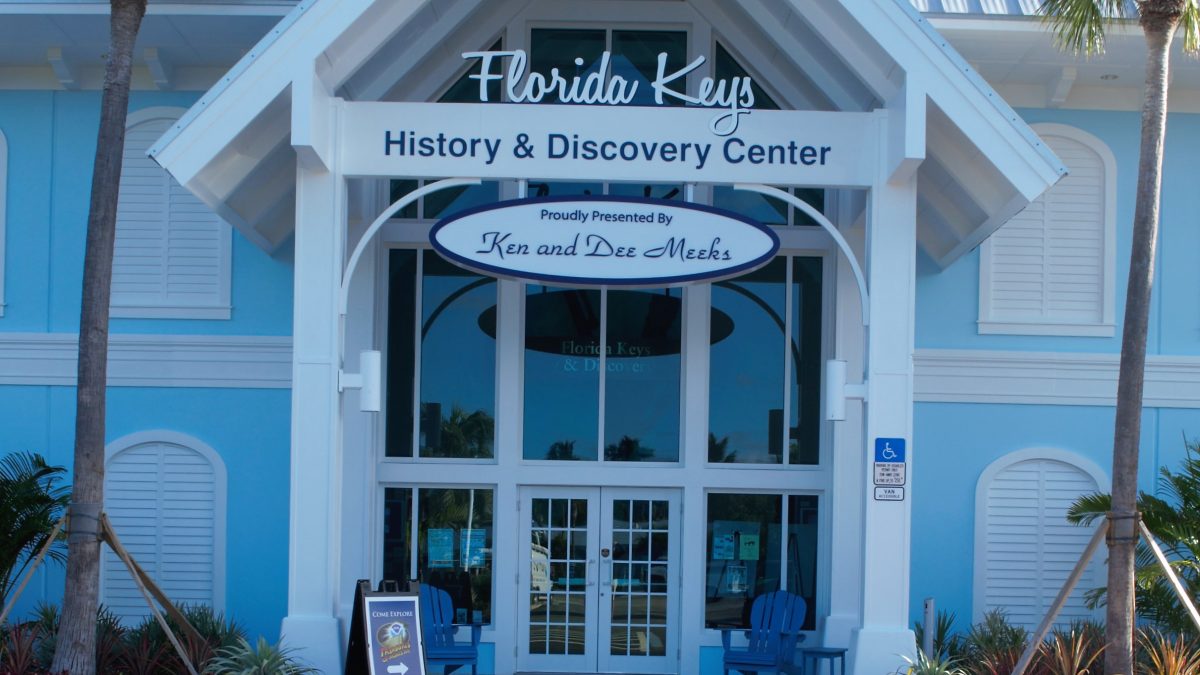 Go back centuries in time to learn more about key artifacts recovered from wrecks off the Florida Keys. Two new permanent exhibits showcasing a 16th century bronze cannon and a 18th century anchor have been added to the Keys History & Discovery Center’s collections. The Discovery Center is on the property of the Islander Resort, MM 82.1, and open Wednesdays through Sundays, 10 a.m.-5 p.m.

The 16th century bronze cannon was salvaged from a wreck thought to have been part of the 1563 treasure fleet lost to a hurricane near the American Shoal Lighthouse in the Lower Keys. The period correct carriage was handcrafted by Campbell Cannon and Carriage works based on 16th century Spanish designs. The cannon, donated by the Rapperport Family, is on long-term loan from HistoryMiami Museum.

The 18th century anchor is nine-feet-tall and six-feet-wide at the spades. It was salvaged by Art McKee, the father of modern treasure diving, in the 1940s from the wreck of the El Infante. The Infante was part of the 1733 New Spain fleet that succumbed to a hurricane. The ship wrecked off the southern tip of Key Largo. The anchor is on long-term loan from the Mel Fisher Museum in Key West. More artifacts from the Infante and other ships of the 1733 New Spain Fleet are part of the permanent exhibits.

“It is so gratifying to bring these unique artifacts to the Upper Keys for locals and visitors to view,” said Discovery Center’s Curator and Historian Brad Bertelli. “To receive these loans from the likes of HistoryMiami and Mel Fisher Museum allows us to further our mission to preserve and share the vast history of the Florida Keys.” 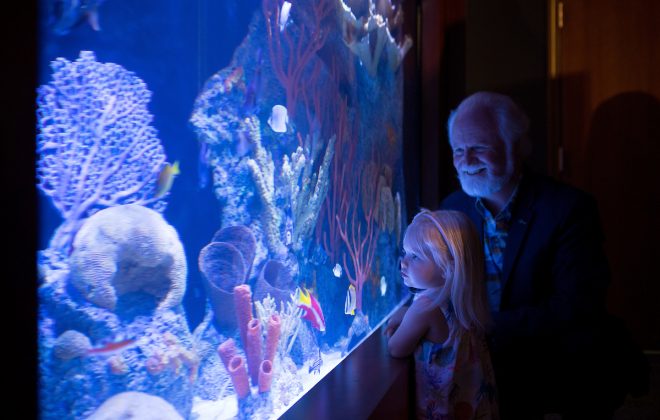 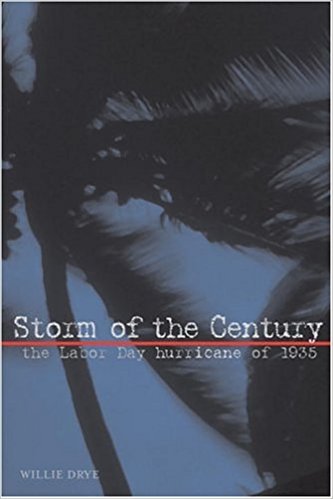 Making the Story of Storm of the Century 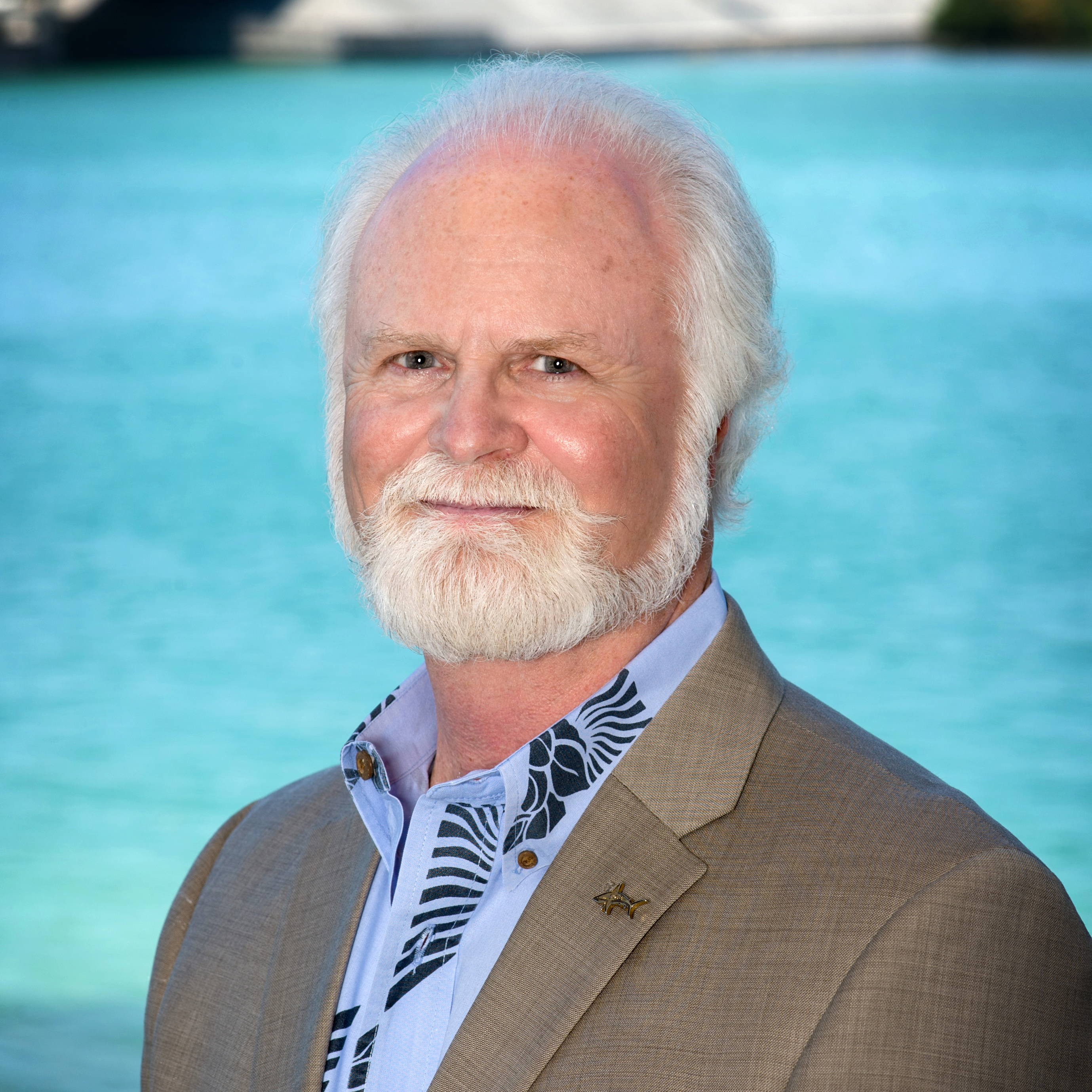