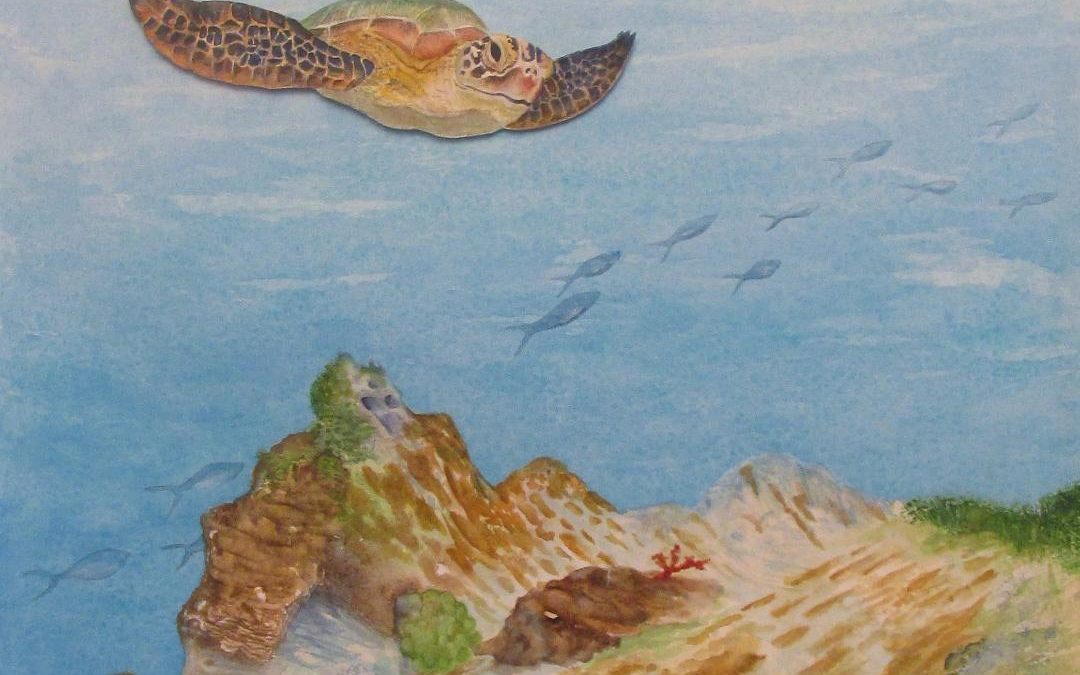 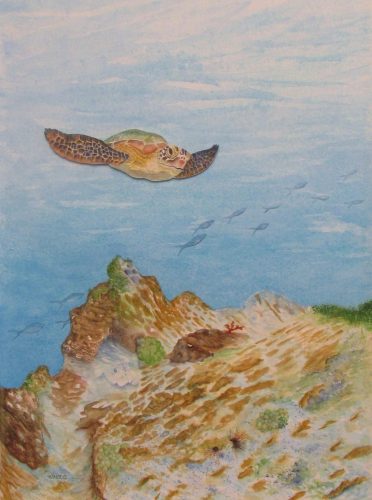 ENCOUNTERS: FRIEND OR FOE? An exhibition by the Tropical Botanic Artists collective

The interdependence of plants, animals, and insects in Biscayne Bay’s terrestrial and aquatic environments is a subject that warrants close scrutiny. To highlight the complex natural relationships that occur in the area’s four distinct ecosystems, members of the Miami-based Tropical Botanic Artists collective used a variety of media and artistic approaches to create the exhibition ENCOUNTERS: FRIEND OR FOE? The original works of art with informative labels illustrate life-sustaining interactions among Biscayne Bay’s abundant plants, animals, and insects Biscayne Bay’s ecosystems support hundreds of species, many found nowhere else in the United States. The artists illustrated encounters ranging from mollusks grazing on mangroves, to marine animals interacting with underwater plants, to nesting birds catching native fish to feed their chicks, to butterflies and other insects pollinating or laying eggs on the indigenous vegetation.

“Encounters: Friend or Foe?” was first shown at Biscayne National Park in early 2017 to mark two milestones: the 100th anniversary of the National Park Service in 2016 and the 50th anniversary of Biscayne National Park in 2018. “Members of Tropical Botanic Artists were honored to participate in these celebrations by highlighting many aspects—some relatively hidden—of the fascinating terrestrial and aquatic life that flourishes in this natural paradise,” said Kristi Bettendorf and Beverly Borland, co-chairs of Tropical Botanic Artists.

The exhibition has traveled to several Florida venues, sponsored in part by the Florida Keys Council of the Arts, the State of Florida, Department of State, Division of Cultural Affairs, Florida Council on Arts and Culture, and private donations.

Artists with works in the exhibition are Margie Bauer, Beverly Borland, Silvia Bota, Marie Chaney, Susan Cumins, Jeanie Duck, Julio J. Figueroa, Pauline Goldsmith, Leo Hernandez, Carol Ann Lane, Elsa Nadal, Carol Onstad, Laurie Richardson, Donna Torres, and Jedda Wong. All are longtime residents of South Florida. The Tropical Botanic Artists collective was established in Miami in 2006 to highlight the beauty of tropical plants through art. Its members come from all walks of life and each brings a unique viewpoint to his or her work. They share a love of the natural world and that fascination is reflected in their art. 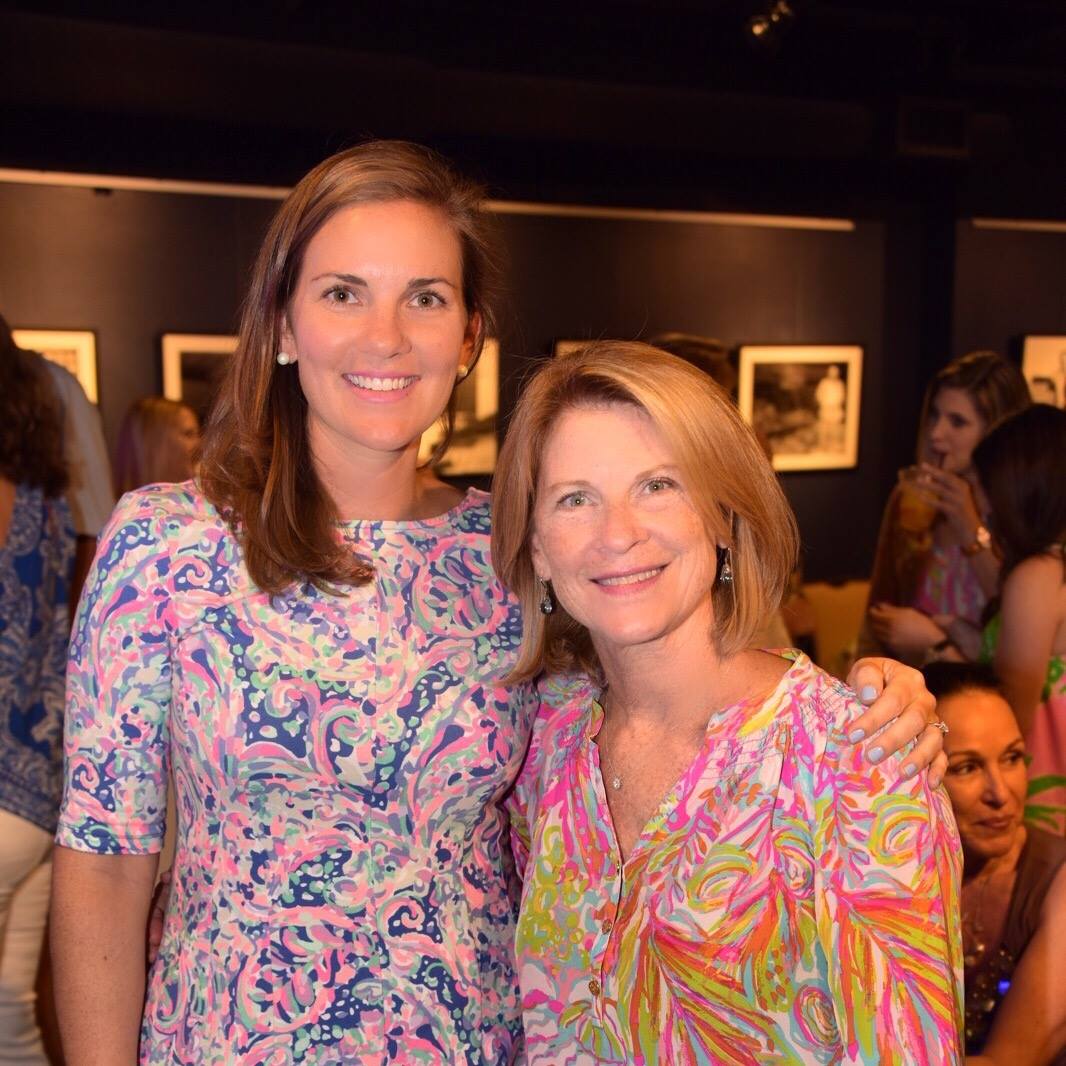 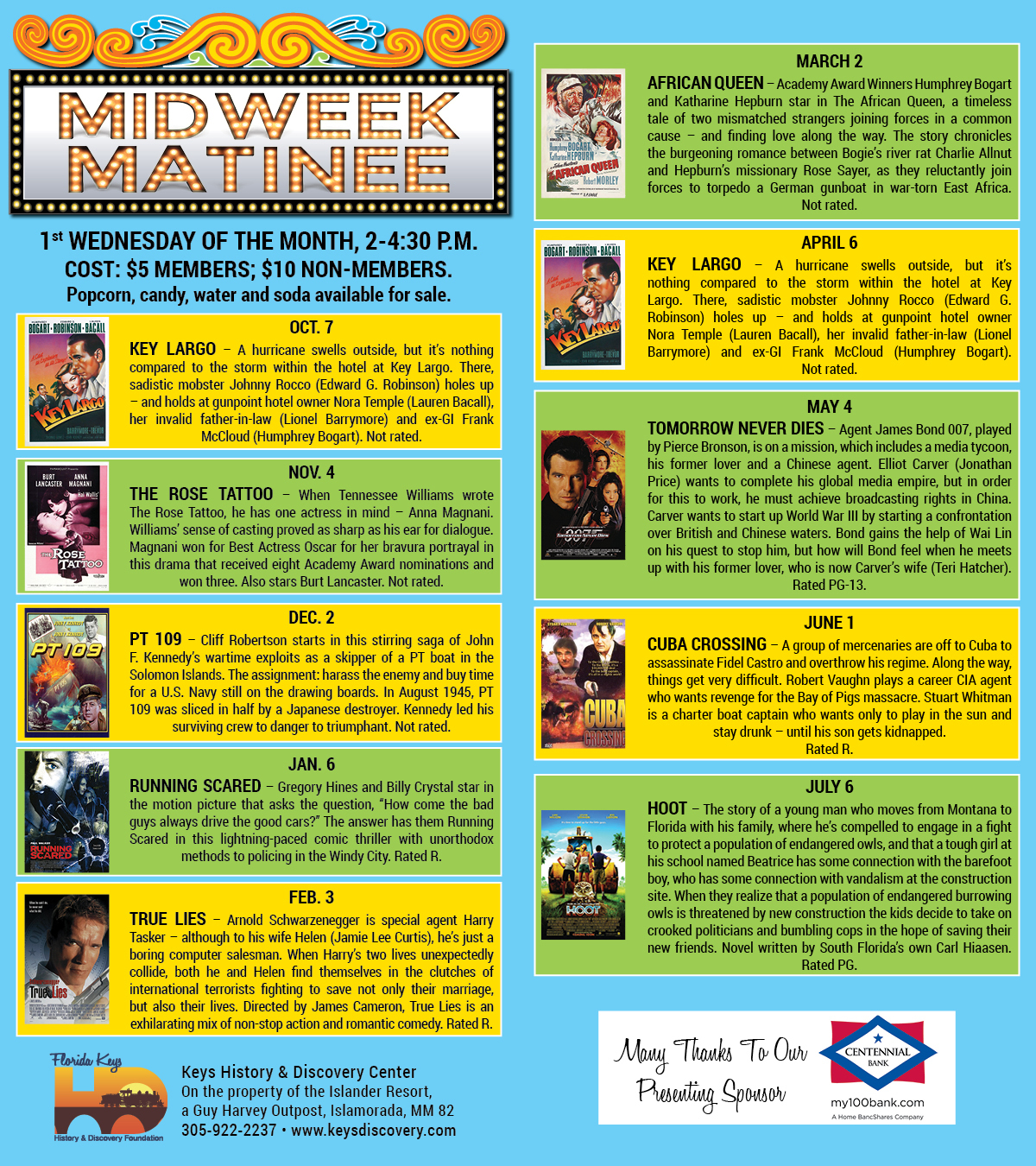 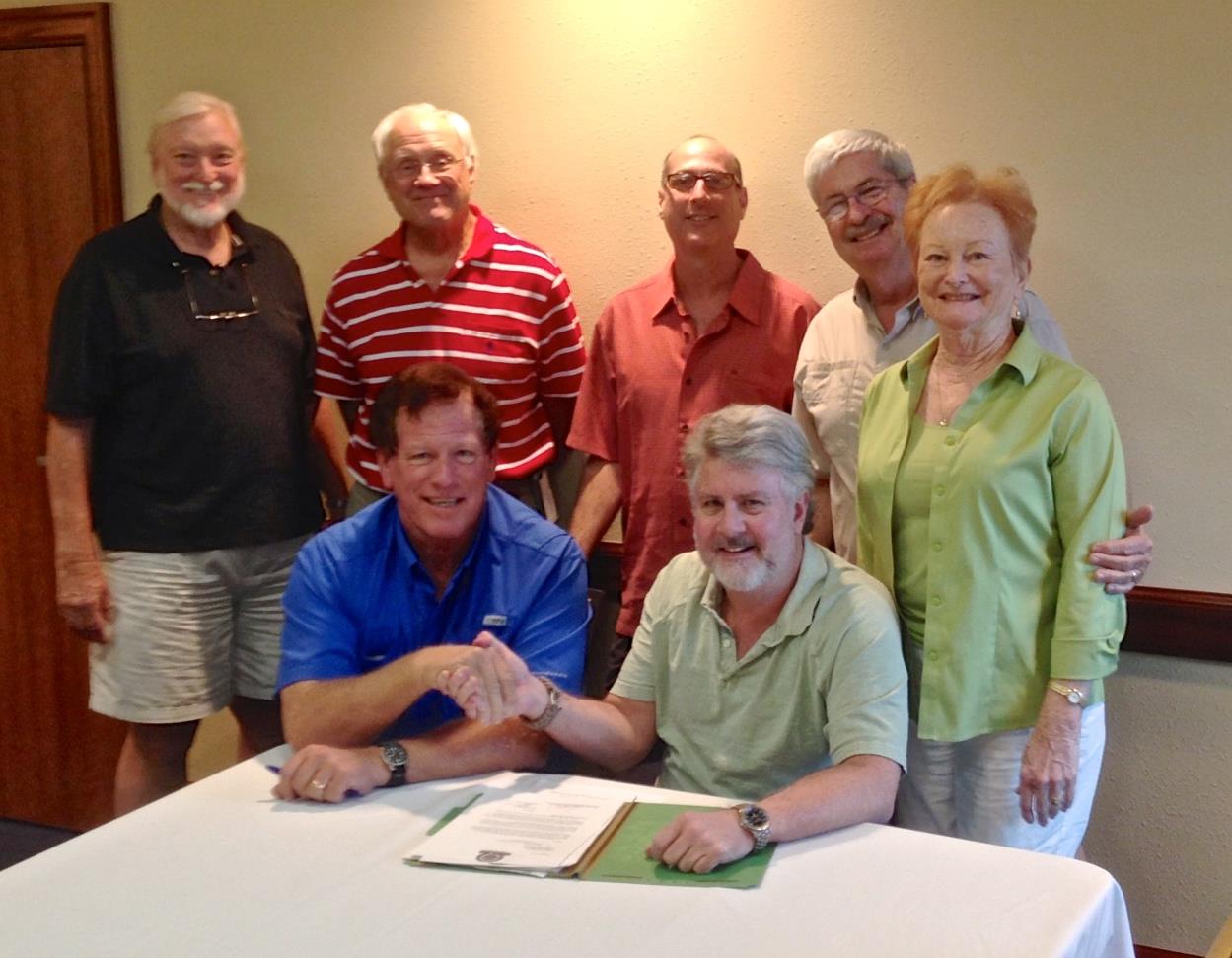