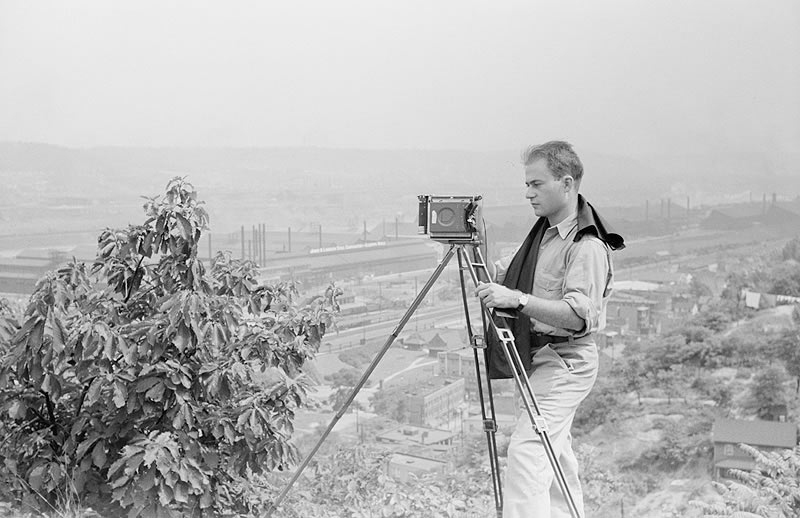 Islamorada, FL – The Work of Photojournalist Arthur Rothstein: Key West and the Keys in 1938, is now on display at Keys History & Discovery Center in Islamorada through May 29, 2016. The exhibit focuses on the time Rothstein spent on assignment in 1938 during the Great Depression, after the 1935 Great Labor Day Hurricane devastated the island chain and put an end to the railroad, and Key West officials declared the city bankrupt. What was once a highly populated and productive community was on the brink of demise.

Rothstein, one of America’s premier photojournalists of the 20th Century, was the first photographer employed by the Resettlement Administration. This federal agency (which later became part of the Farm Security Administration, or FSA) was established by President Franklin D. Roosevelt as part of his New Deal to help farmers and displaced workers struggling through the Great Depression. Rothstein’s photographs, taken on assignments throughout the U.S., provide a window into the often-invisible plight of displaced agricultural and industrial workers of the time.

Forty Rothstein photographs will be on display showcasing residents trying to make a living on the streets of Key West as well as some scenes from Upper and Lower Matecumbe.

The Discovery Center is in Islamorada, MM 82, located on the property of the Islander Resort. The Center is open Thursdays through Sundays, 10 a.m.-5 p.m. General admission is $12. Admission for seniors is $10 and children 13-under are free. 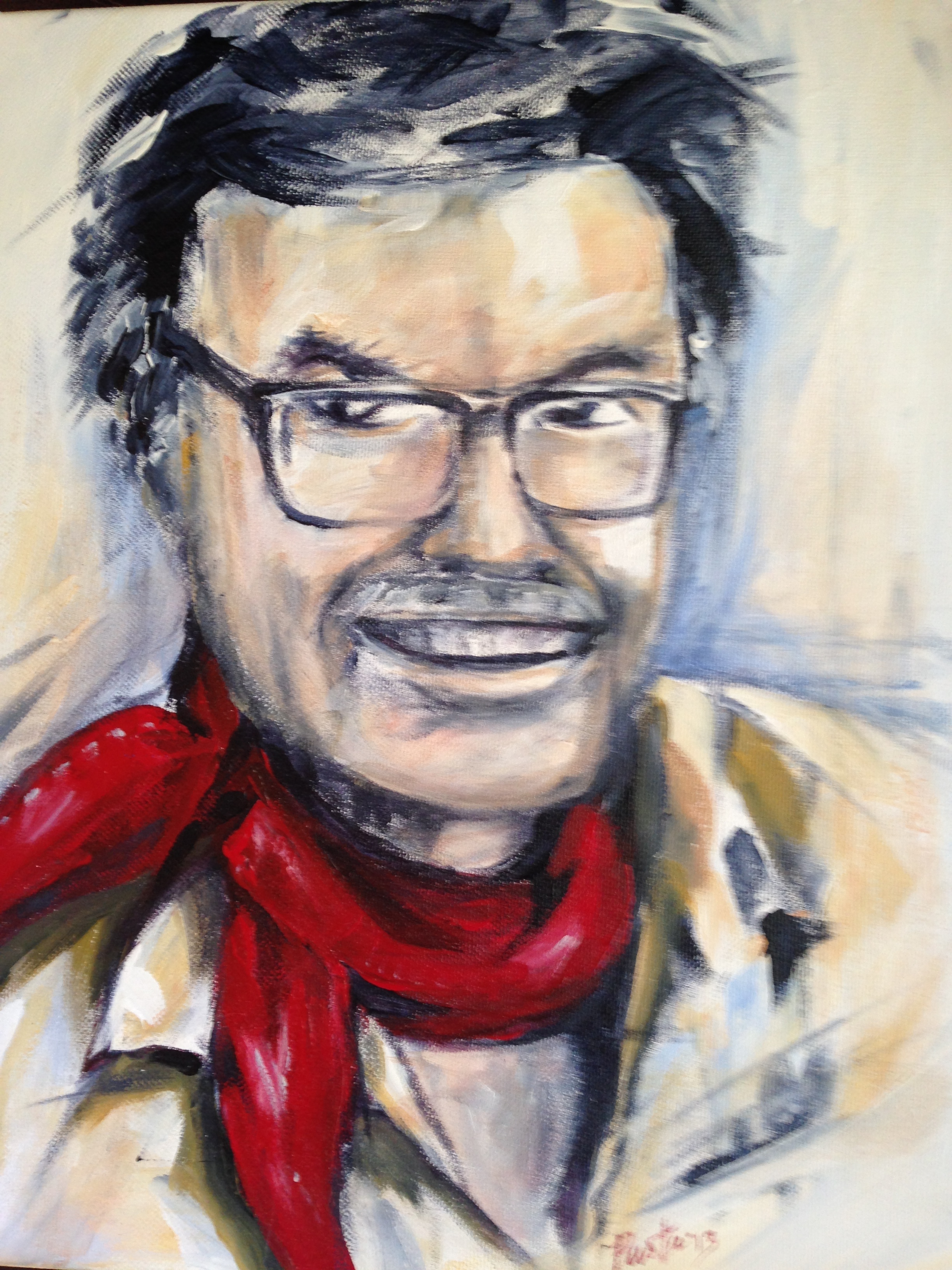 Original Works of Art by Millard Wells on Display 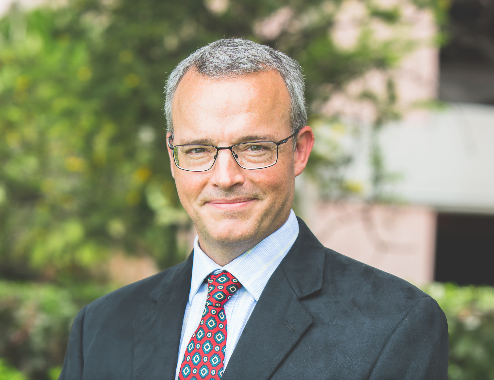 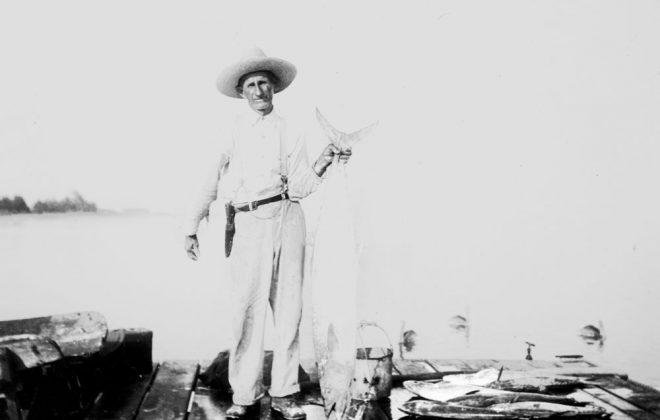